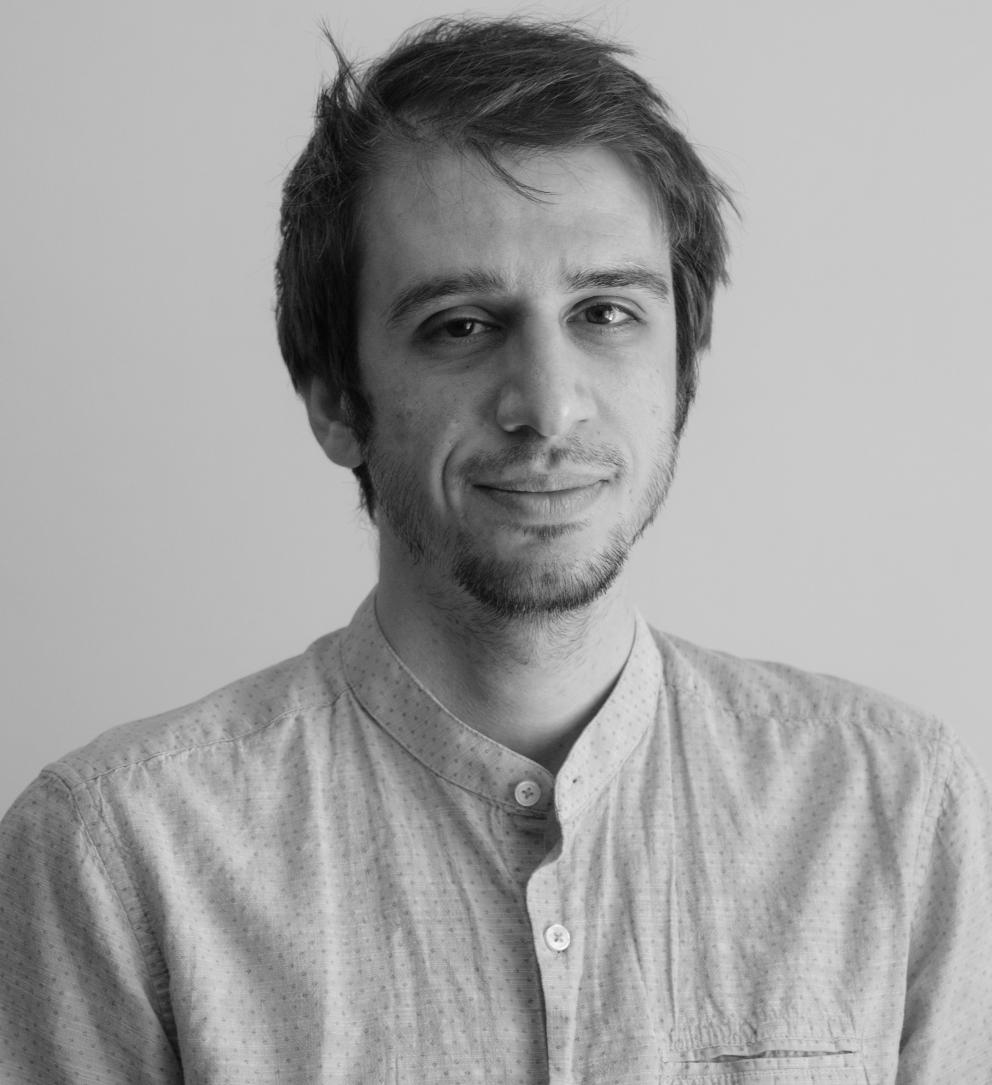 In 2007, he started his undergraduate education at Hacettepe University Physics Engineering. In the process, he developed and produced content with his interest in video production ways. He worked as a video editor-motion graphic designer in the private sector for a while. He founded his own company with a partner in 2017, left the company in 2020, and continued his career as a freelance videographer.

He has been working in the video team of STGM since April 2021.