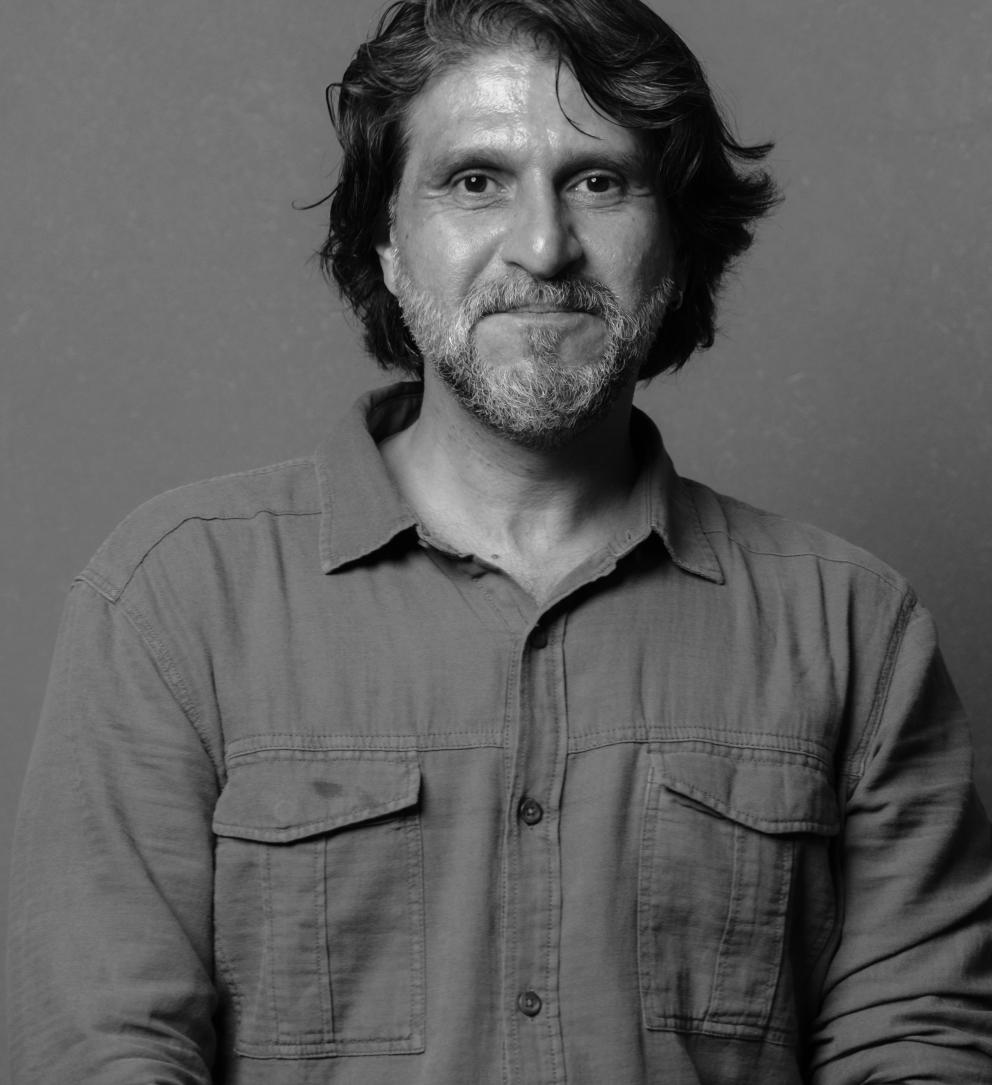 Graduated from Hacettepe University. After his graduation, he started his career at Başkent University.

He worked at the British Council for 15 years in various positions between 1998-2013. In 2006-2013, he served as Society Projects Coordinator in the theme of “supporting Turkey’s EU accession” and involved in the running of several international development projects in the field of education, social inclusion, civil society, child protection and youth.

After the British Council, he worked as a short-term expert in EU funded projects for a while.

Prior to his journey in STGM, he worked at SGDD-ASAM as Project Coordinator for “Refugee Health Training Centers (RHTC)” project, funded by the ECHO and WHO and implemented in partnership with the Ministry of Health.

Ozan, who worked as Grant Manager / EU Support Unit Manager within the scope of STGM Resource Center for CSOs Project between 2018-2021, is currently working as a Civil Society Expert at STGM.