24.12.2020
Drafted by the Parliamentary group of the ruling Justice and Development Party (AKP), the "Draft Law on the Prevention of the Proliferation of Weapons of Mass Destruction" passed the Justice Commission on December 19. If the bill of law is accepted in the General Assembly of the Parliament, seven articles of the Associations Law and four articles of the Aid Collection Law concerning the activities of the association will be amended. While the stipulated changes in the legislation bring along concerns we prepared an information note on the law proposal.

Although the proposal is named the "Draft Law on the Prevention of the Proliferation of Weapons of Mass Destruction" only six of its 43 articles are about this issue whereas it changes 11 articles about associations' activities, bringing NGOs under tighter control.

Statement in information note is as follows:

The Bill Violates Several Articles of The Constitution, Including The Freedom of Association

The bill authorizes the Ministry of Interior and provincial governors to dismiss NGO executives who have an ongoing "terrorism-related" investigation against them and temporarily suspend the activities of an NGO.

"With the amendment made in the Article 3 of the Law on Associations, persons convicted of certain crimes are indefinitely prohibited from taking responsibility in organs other than the general assembly of associations. During the enactment of Article 53 of the Turkish Penal Code, the principle that the deprivation of rights, which was indefinite in the past, has to be time-bound, was adopted. As stated in the reasoning of the aforementioned article, the main purpose of punishment is to make the person feel effective regret for the crime committed and reintegrate the person in the society, therefore any deprivation of right due to a crime should also be limited to a certain time period. For this reason, it is stipulated that deprivation of right will continue until the execution of the sentence is completed. The amendment made in the Law of Association of Civil Society Development Centre 4 Associations makes this indefinite and is not in line with the principle of proportionality."

Interventions Against Freedom of Association Will Be Opened

The bill violates several articles of the Constitution, including the freedom of association, and may potentially affect more than 120,000 associations.

"With the amendment introduced in Article 19 of the Law on Associations by the bill, it is foreseen that the audits of the associations will be made "annually, no later than every three years, according to the risk assessments to be made". With the aforementioned regulation, some associations will be classified as “risky” associations within the framework of criteria to be determined arbitrarily by the administration and may be subject to strict supervision accordingly. The amendment paves the way for interferences with freedom of association by enabling the administration to put pressure on associations deemed “unfavourable” for arbitrary reasons, and there is no adequate guarantee against this. Moreover, contrary to the previous legislation, it will be possible for a civil inspector or any public official who has no knowledge and experience in the field to carry out the audit of an association. It is intended to make the audits, which were not applied regularly in the past, permanent, and to make way for the annual audits of more than 120,000 associations despite of having no risk that would require such an audit." 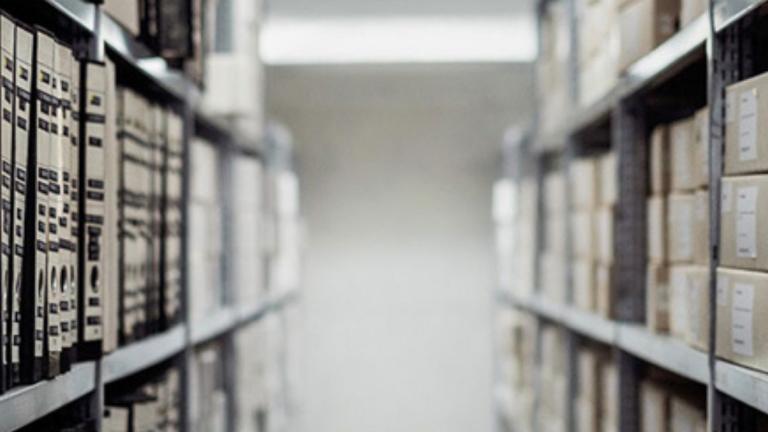 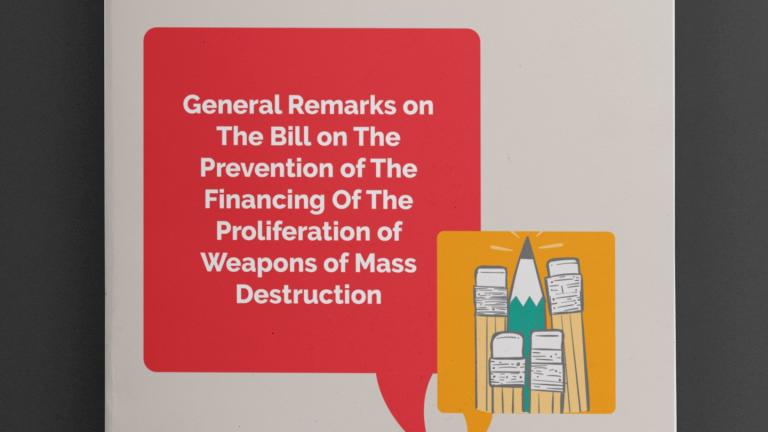 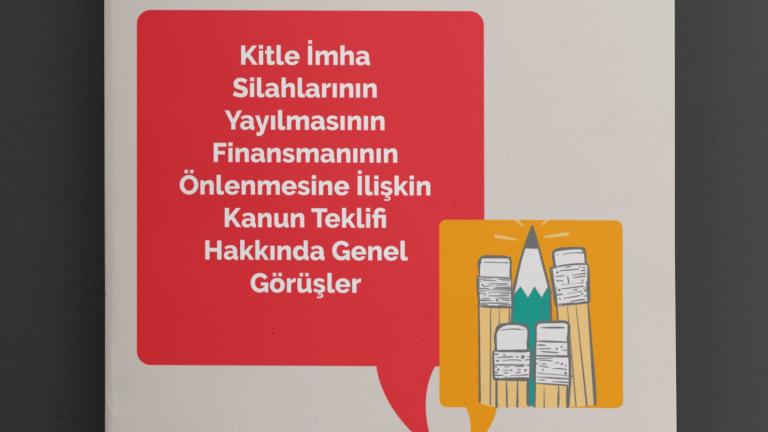