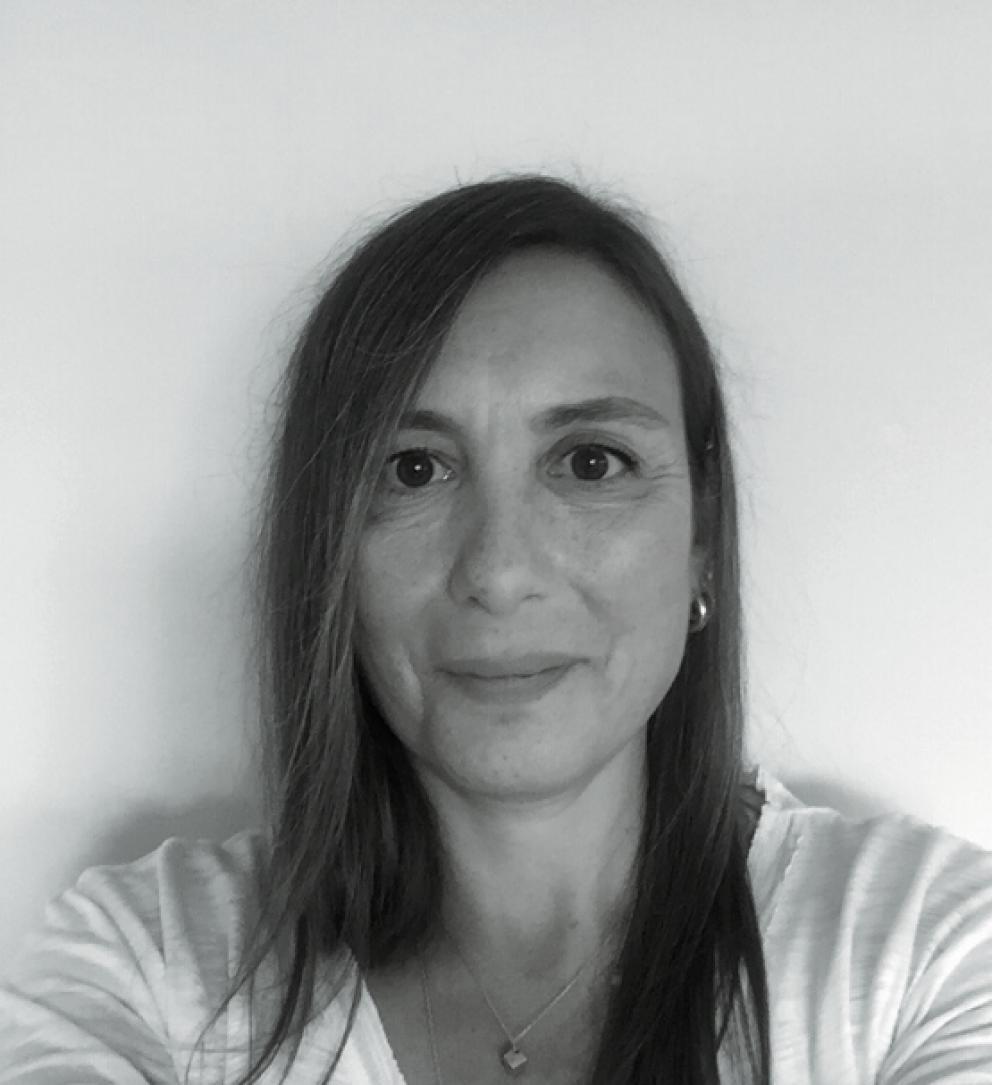 After 2 years of undergraduate education at Bilkent University,Department of Graphic Design and she continued her education at Hacettepe University, Department of Graphic Design for the remaining 2 years. During the university years, she actively joined METU DKSK (Mountaineering and Winter Sports Branch) and dealt with mountaineering and northern discipline.

After graduation, she worked at various medium and large-scale advertising agencies in Ankara and Istanbul. During the first 10 years of her career, she first worked as a graphic designer, and then art director and creative director. From 2004 to 2012, she worked as customer director, agency manager and corporate relations manager. Between 2012 and 2016, she worked as a manager at an international energy company based in Iraq, Dubai and Monaco.

Since 2017, she has been working as the communication coordinator of STGM. 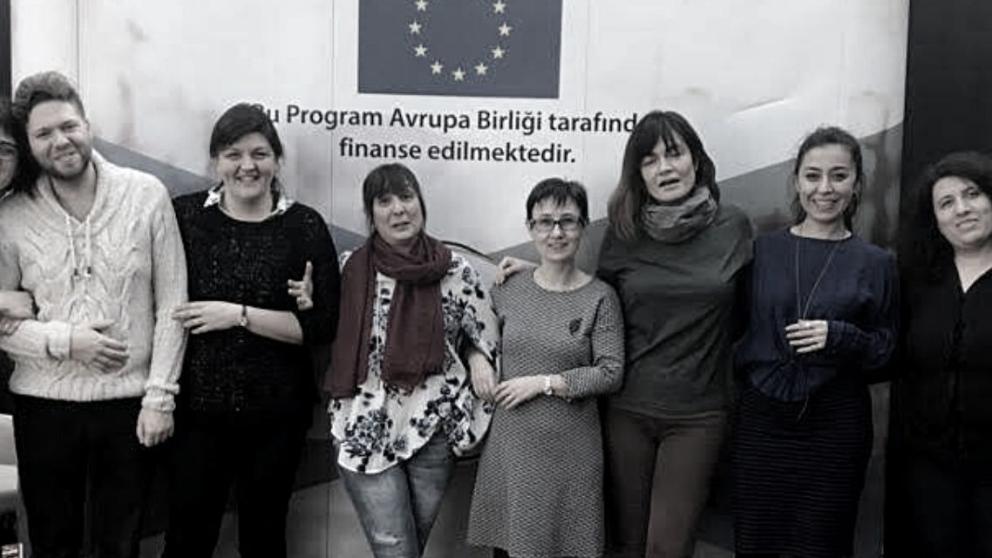 A Tale of Togetherness 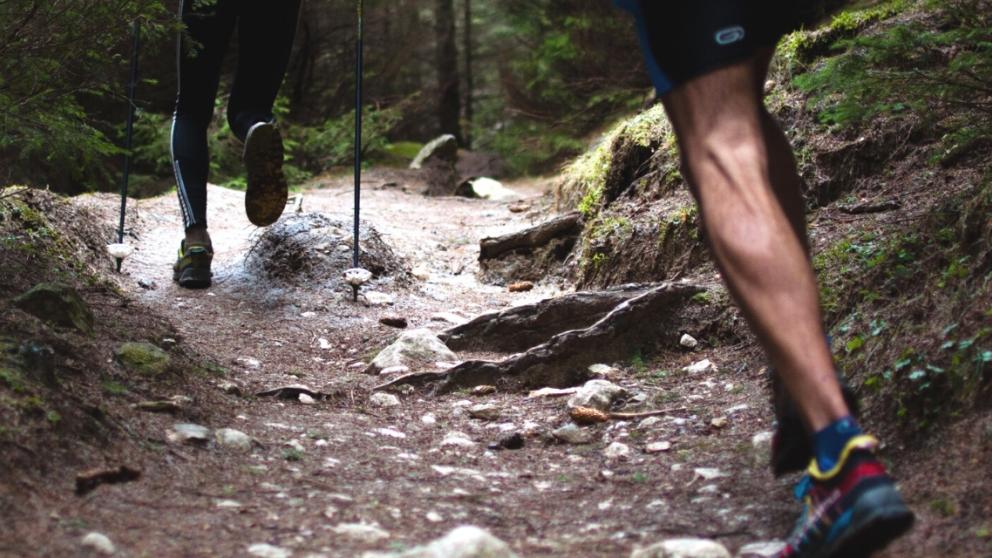 “If only we could renew our web page”