Regulation Amending the Regulation on Associations is published in the Official Gazette dated 21.10.2021 and numbered 31635. Changes were made and innovations were brought in many issues such as general assembly processes, procedure of aid from/to abroad and audits.

What has changed in the Regulation on Associations?

In the Additional Article 2, titled "Transactions in Electronic Environment", added to the Law on Associations ("Law") on 25.03.2020 as a reflection of the pandemic, it was regulated that associations could carry out all kinds of business and transactions in electronic environment. The fact that the procedures and principles regarding how associations can organize their General Assembly and Board Meetings electronically were not determined, caused some confusion. Regulation Amending the Regulation on Associations (“Amendment Regulation”), while helping to answer some questions regarding the meetings to be held in the electronic environment, raised some other question marks in minds.

Pursuant to Article 15/A added to the Regulation on Associations, in the resolution of the Board of Directors regarding conducting of the General Assembly and the announcement of the general assembly, the method by which the general assembly will be held should be specified. Also all the procedures and principles for the meetings that will be held electronically will be the same as the meetings that held physically.

It was stated that the members who will participate in the meetings to be held electronically will be logged into the system by using a secure electronic signature or two-factor authentication system and also some details about the electronic system to be used were included in the Article. In addition, the electronic system to be used for meetings should be approved and favored by the Ministry of Internal Affairs Information Technologies General Directorate. This situation also causes uncertainty since the system has not been determined and explained yet. The data to be processed regarding the meetings in these systems will be processed and stored within the scope of the Law on Protection of Personal Data No. 6698, and the system should have the necessary network and system security against unauthorized access and attacks.

With the Amendment Regulation, the obligation to notify the local authority of the changes that occur in the place of residence, in the statue of the association, in the membership of the association and the general assembly notification period were increased from "thirty" to "forty-five" days.

Another innovation was brought about “foreign aid”. With the Law on the Prevention of the Proliferation of Weapons of Mass Destruction dated 27.12.2020 and numbered 7262, Article 21 of the Law on Associations titled "Receiving Aid from Abroad" was changed to "Foreign Aid". Procedures and principles of “aid to abroad” remained unclear until the Amendment Regulation.

In accordance with the paragraph added to Article 18 of the Associations Regulation, associations will be obliged to notify the local authority of aids to be made abroad. This obligation will also apply to aids sent by foreign associations and foundations to their branches and representative offices in Turkey and to their headquarters abroad. In addition, associations should make a notification about the result of aid within 90 days after the aid is provided and it was stated that some documents should be attached as proof. A general framework has been drawn about these documents, so it is obvious that the documents will vary (such as receipt, delivery report, photograph) depending on the nature of the aid (in kind, in cash).

Although the regulation is based on the fact that the aids to be made must be transmitted through banks and other financial institutions or the Postal and Telegraph Organization Joint Stock Company, an exception has been made regarding the aid to countries where financial access is difficult. It is possible to declare the aid at the customs, but in this case, within thirty days from the date of issue, the relevant declaration document should be given to the local authority.

Another regulation, which relieves the associations, has been brought about multiple aids that will be made within the scope of a certain project. In such cases, associations will be able to make a one-time notification.

Regarding the Amendment Regulation the most important issue is audits. With the Law No. 7262, a clause was added to the article titled "Obligation to Submit Declaration and Audit" of the Law on Associations, that the audits of associations should be carried out every year, not exceeding three years, according to the "risk assessment" and no other details were included. The Amendment Regulation, on the other hand, brought up other questions, although it regulated some details on this.

Pursuant to Additional Article 1 added to the Regulation on Associations, it has become essential to conduct audits according to risk analysis. So, is there any other information this “risk analysis”? It was regulated that the risk analysis will be carried out by the General Directorate of Civil Society Relations for associations within the scope of combating laundering of property values arising from crimes and financing of terrorism. As a result of this analysis, the associations will be classified as “low, medium and high risk” and the audit processes would be carried out according to these classifications. The procedures and principles of risk analysis will be determined by the General Directorate.

The fact that it is not known on which aspects the risk analysis will be made creates an environment of uncertainty. The transparency of these standards is extremely important in order for non-governmental organizations to carry out their activities freely and safely. At the same time, it was not specified whether the associations determined as medium and high risk and considered as somewhat "dangerous" have the right to object to these decisions, no domestic remedies were established on the subject, and this situation restricts the freedom of the associations to seek their rights. At the same time, the statement that associations determined as "low risk" can be audited with "other complaints" as well as requests from judicial and administrative authorities and the fact that the concept of "other" can be interpreted very broadly makes one think about how these complaints will be evaluated.

Another regulation on audits concerns the “auditors”. According to the regulation, it was determined that the audits should be carried out by public officials who were given certificates at the end of the training program organized by the civil authorities. An exception has been made to this situation, and it has been stated that this certificate requirement will not be sought "in mandatory situations". “Mandatory situations” is a concept that is always a subject of legal debates and can be interpreted very broadly. For this reason, the issue that in mandatory situations the certificate requirement will not be sought for public officials who will carry out audits creates a great confusion and uncertainty.

Another issue similar to this is encountered in the expert regulation, which emerges during the association's audits that requires expertise and special and technical knowledge. In principle, it was stated that the experts would be selected from the lists determined on the basis of the Expertise Law No. 6754 and the relevant legislation, or from the lists created by the professional chambers. In the absence of the capable expert, other people could also be selected out of these lists. Just like the uncertainty about the fact that certificates will not be sought in "necessary cases", there are gaps in the issues of by whom, and on what basis these experts will be selected.

In the upcoming days, we will witness the effects and reflections of all these changes in the Regulation on Associations and the gaps that cause confusion and uncertainties on non-governmental organizations.

You can examine the services that we have structured by considering the daily and structural needs of CSOs and volunteers. 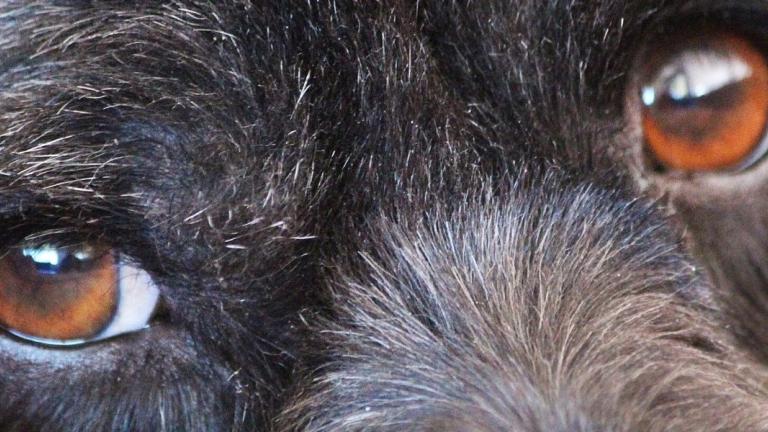 Before The Entire Country Not Being A Disloyal Island 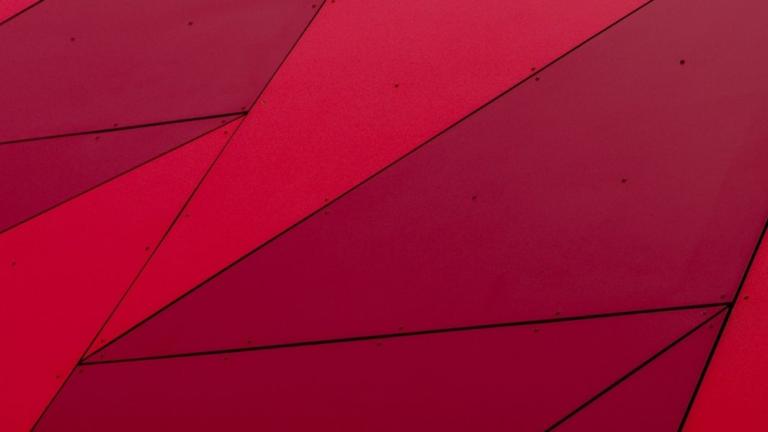 What Does Civil Society Do? 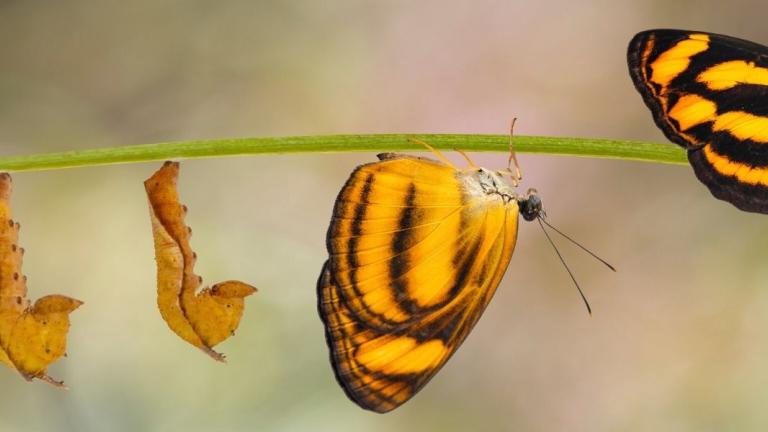 Since we want a change, we must be stronger! 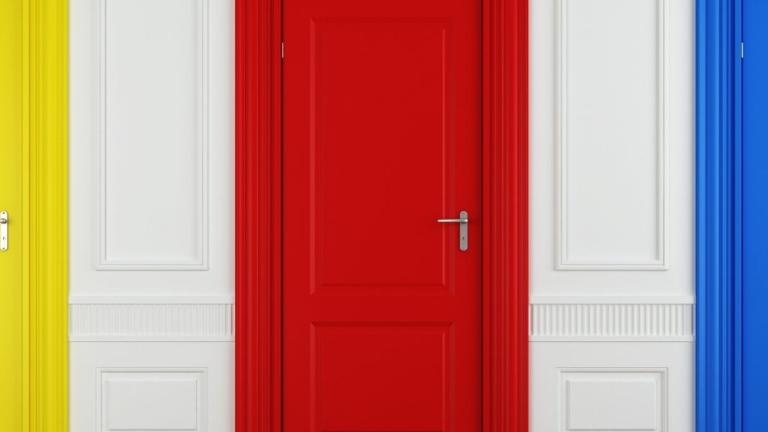