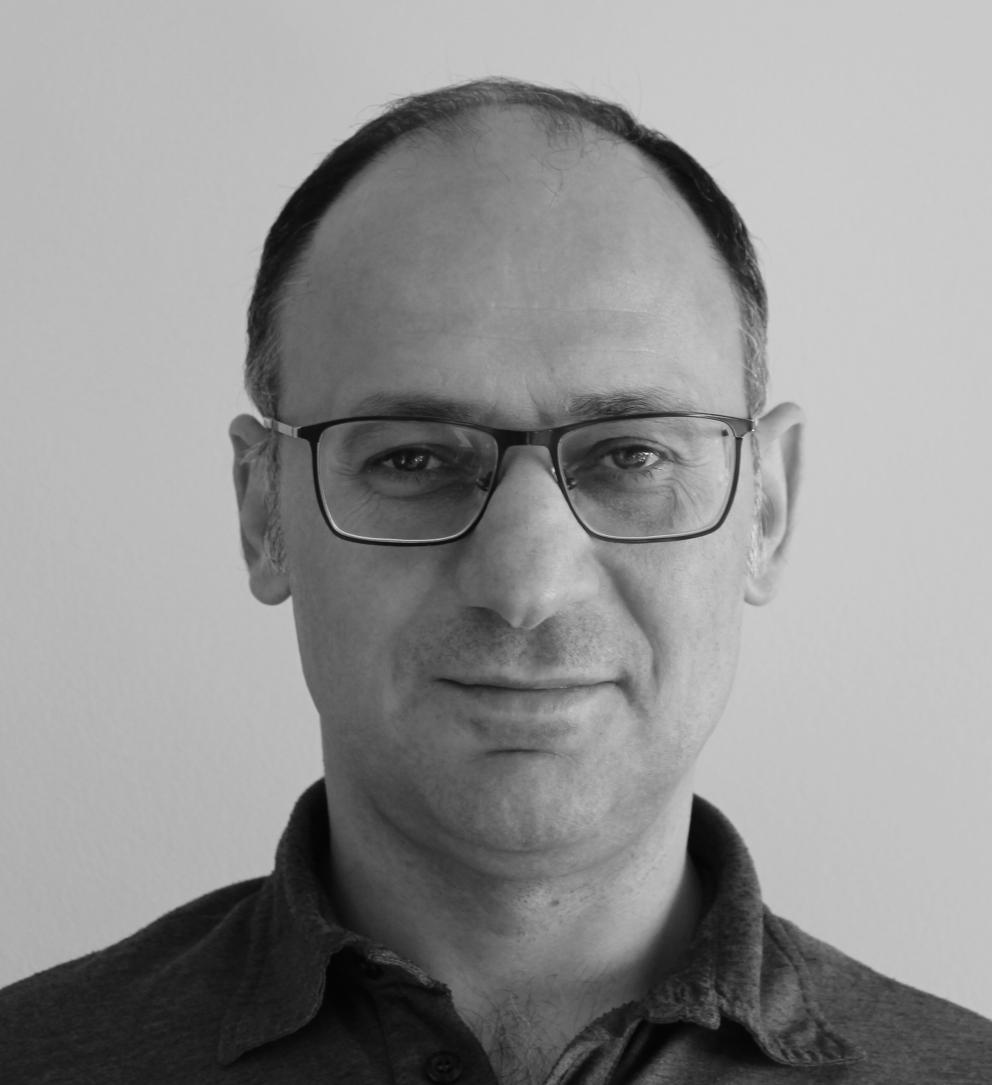 During the Civil Society Development Program in 2003, he wrote the book “Project Stories from Civil Society” as a short-term expert. After working as an environmental project manager for a year, he undertook the responsibility of Training Programs Coordinator at STGM between 2005-2007. Then he coordinated a series of projects on rural development, social impact analysis and capacity building for five years.

He served as the Secretary General of the Chamber of Environmental Engineers between 1999-2003 and as a member of the Board of Directors of TMMOB from 2004 to 2006.

He edited a collection of books on political ecology, wrote articles on environmental policy and management which were published in various journals. He is also a co-author of the book “Climate Change in the World from the aspect of Turkey” published in 2011 by Turkey TÜBA. 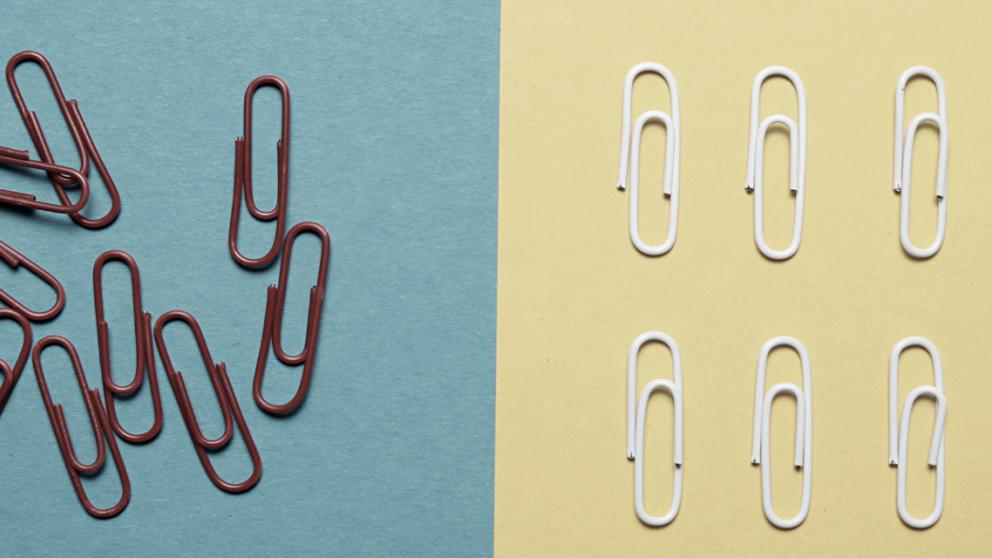 Why Do We Need a Debate on Self-Regulation in the Field of Civil Society in Turkey?