13.05.2022
The Memory Center shared its report titled “Don't Be Silent: Intimidation Policies Towards Rights Defenders 2015-2021” with the public at a press conference on 10 May. The report, prepared by Banu Tuna, Emel Ataktürk, Esra Kılıç, Melis Gebeş and Özlem Zıngıl, was prepared by monitoring of 67 rights defenders.

The opening speech of the meeting was by Tarık Beyhan from Amnesty International Turkey. In his speech, Beyhan said, "We know from the indictments that the lawsuits brought against civil society organizations such as the Tarlabaşı Community Center and the We Will Stop Femicide Platform mean pressure on civil society."

Stating that human rights advocacy or simple civil society activities are considered criminal elements in the lawsuits, Beyhan said that the indictments were based on lies without relying on the insane, and this was used as a method of pressure.

There are judicial and administrative pressures on the struggle for human rights Attorney Özlem Zıngıl, one of the authors of the report, stated in her speech that they observed that rights defenders are restrained especially with the anti-terrorism and national security laws.

“We observed that civil society activities and rights defenders are especially restrained by anti-terrorism and national security laws. The Regulation on Associations, the Law on Associations, and the Law on the Prevention of the Financing Weapons of Mass Destruction are among the legal regulations that restrict the activities of rights defenders.

The government's intervention in the civil sphere is not one-dimensional

Speaking at the panel titled "Shrinking the civic space by law", STGM General Coordinator Tezcan Eralp Abay stated that the civil space is substantial in three dimensions for the ruling bloc. First of all, Abay said that the government considers the civil sphere as a field of recruitment, penetration into the society and organization and that the government tends to monopolize on topics such as education and youth.

Explaining that in the second dimension, the civil area is used to establish hegemony and to stand against counter-hegemony, Abay said that in the third dimension, this area draws attention as a resource and an economic area.

The obligation of Member Notification is a substantial backward

Stating that the issue of member notification, one of the recent legal changes, is a substantial backward with the Law on Associations, Abay pointed out that this amendment violates both the constitutional right and the law on the protection of personal data.

“We are talking about the declaration of identity of more than 120 thousand associations and more than 10 million people who are members of this association,” Abay said, emphasizing that the obligation of membership notification reveals two crucial problems.

Stating that the first problem was being held responsible for the actions of the association, Abay said that the second major problem was that this statement gave the public administration a tremendous profiling opportunity.

Noting that the effect of this change in the near term is the decrease in the number of members, Abay said that the situation also complicates the internal democratic life of the associations and generates pressure on them.

Aid Collection Law remains as in 1915

Stating that the discretionary power of the administration has excessively expanded with the latest regulations, Abay pointed out that this is not a systematic policy with internal consistency.

“There is a radar method. Anyone to be caught by the radar gets the treatment. Today, it is the Nesin Foundation. But we don't know who will be the one tomorrow. We are going through a conjuncture where the possibility of the most positive scenario and the worst scenario is the same.” 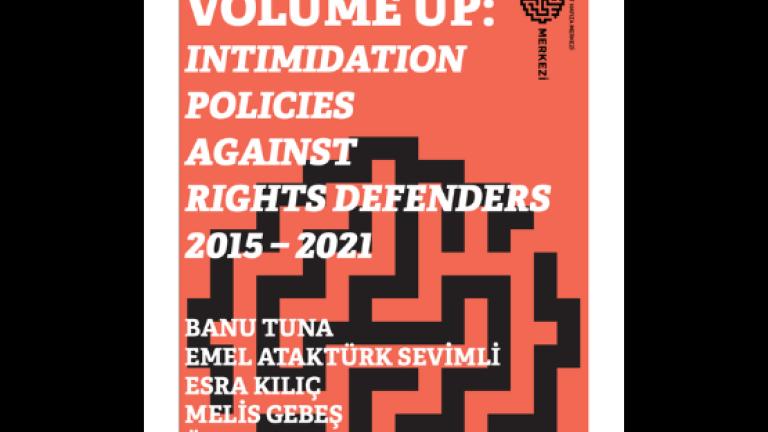 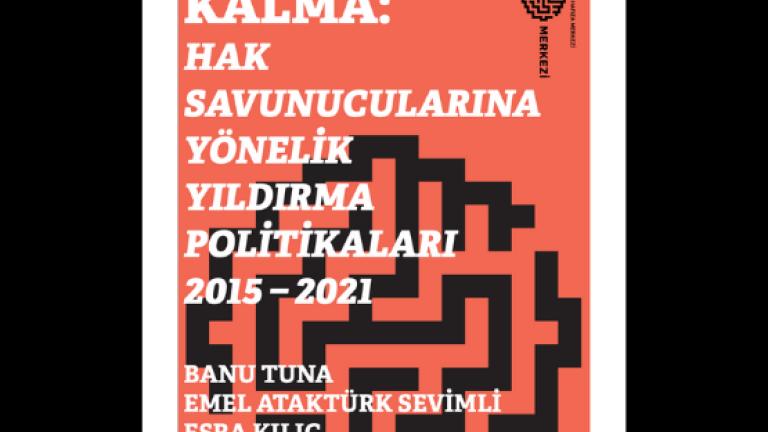