“My dear brother, look, our life is in your hands”

Before The Entire Country Not Being A Disloyal Island

After the amendments to the Animal Protection Law were accepted at the General Assembly of the Grand National Assembly of Turkey on July 9, 2021, we, as animal rights defenders, prepared an article on the deficiencies of the law in terms of "protecting animals". We wish we were wrong. We would like that the Law on the Protection of Animals would protect all animals without saying "forbidden race", without distinguishing between "owned and unclaimed"; provide a habitat for all animals.

Since the last week of December 2021, discussions on the concept of "dangerous race" have been continuing for animals living on the street. The fact that stray animals should live in shelters, the municipalities collect the animals on the street as if they are slaughtering on this discourse, and the failure to provide information about the fate of the collected animals once again aroused all animal lovers.

Collections against the Animal Protection Law

Pursuant to Article 6 of the Animal Protection Law No. 5199; It is obligatory to take stray and weakened animals to animal shelters established and permitted by local governments as soon as possible. First of all, these animals should be kept in the observation places to be established in the said centers, then the animals that are sterilized, vaccinated, and rehabilitated in the observation places should be recorded and released to the environment where they were taken. As the law underlines, the habitats of animals are not shelters.

Before the recent debates, some municipalities acted illegally, plucking animals from their habitats, collecting them, and poisoning them; We know that he almost massacred the animals kept in the shelters by exposing them to hunger, cold, and violence. We can say that the rhetoric supporting this massacre is to give orders to the municipalities that are already waiting in ambush to slaughter animals. We have already seen the results of the rhetoric when images of animals that were tortured and collected by municipal officials or unknown persons were shared on social media accounts.

Violation of the law cannot be justified by a circular

The Ministry of Environment, Urbanization, and Climate Change quickly sent a circular with 81 regarding "orphan and endangered" animals. With the 8th article of the circular, the municipality's stray animal collection teams were authorized to detect stray animals during their work or as a result of any notification and take these animals to shelters. First of all, it should be underlined that when we look at the hierarchy of norms, it is clear that the law cannot be changed with a circular. It is obvious that animals cannot be taken from their environment, except for the cases listed in Article 6 of the Animal Protection Law. The 8th article of the circular is open-ended, can be interpreted in bad faith, and is open to abuse. The uncertainty of this circular article, which is based on the collection of animals from the streets and taking them to shelters, is a point that contradicts the relevant article of law. We would like to remember and remind that there is an order one under the other, one on top of the other, among the norms such as the constitution, laws, and regulations in the legal system, that is, the hierarchy of norms.

With the circular, it was requested that American Pitbull, Terrier, Japanese Tosa, Dogo Argentino, Fila Brasileiro, American Staffordshire Terrier, and American Bully dogs, which are described as "dangerous breeds", should not be left unattended on the streets and should not be left in their environments unless they are "rehabilitated". We cannot leave the concept of "rehabilitating" animals in shelters without discussion. Waiting for animals to be rehabilitated in shelters where they are starved, left in the cold, and face death means condemning those animals to shelters until they die. At the same time, dogs that were declared "dangerous breeds" were neutered until January 14, and it was obligatory to register them in the provincial and district agriculture directorates. Those who do not fulfill the registration process within this period will be fined, and dogs will be taken to shelters. It is obvious that the neutering process should be evaluated separately for each dog. This arrangement, which is prepared without considering the conditions such as the age and health of the dog, will again harm the dogs. In addition, considering the financial dimension of the sterilization process, we see that people who do not want or cannot afford to give this money, leave the dogs on the street by not performing the sterilization and registration process, and therefore the life safety of the dogs is under threat.

What did Alev and Cindy go through?

First of all, I would like to state that the reason why I use the concept of "dangerous breed" in this article is that 6 dog breeds are described as "dangerous animals" in legal regulations. There is no scientific evidence that the breeds concerned are "dangerous", that dogs are bred "aggressively" by humans only because of their physical characteristics, both by experts and by looking at the examples before our eyes. About 5 years ago, Pitbull Alev, a victim of torture and violence, was brought back to life by the efforts of Meral Olcay, the founder of Yedikule Animal Shelter, and her volunteers. The flame was lit by people, a serious part of his body was in burns. In 2016, at Sarıyer Municipality Animal Neutering and Rehabilitation Center in Kısırkaya, a Golden Retriever dog named Cindy was beaten by a public officer working in the rehabilitation center and its skull was broken. We all remember the process Cindy went through. We know a lot of dogs called "dangerous breed" and whose story is similar to Flame. Cindy is just one of the dogs that face violence and torture in shelters and rehabilitation centers. Despite all this, I don't even think that it is open to debate whether the animals are the "dangerous race" or the ones who are causing these things to animals.

Where is the solution?

The solution is not to take the animals living on the street from their habitats and leave them to die in shelters. The solution is not to punish animals. The solution is to fight illegal production, adopt the "buy-own" discourse, implement the "vaccinate-neutralize-live" program, improve the shelter conditions and turn it into a "temporary" care home for animals, and act in cooperation with non-governmental organizations working in the field to comply with legal regulations. fast realization. As an individual, knowing the legal regulations that protect animals and the rights of animals, taking a step in every violation we encounter, and not being afraid to take a step. 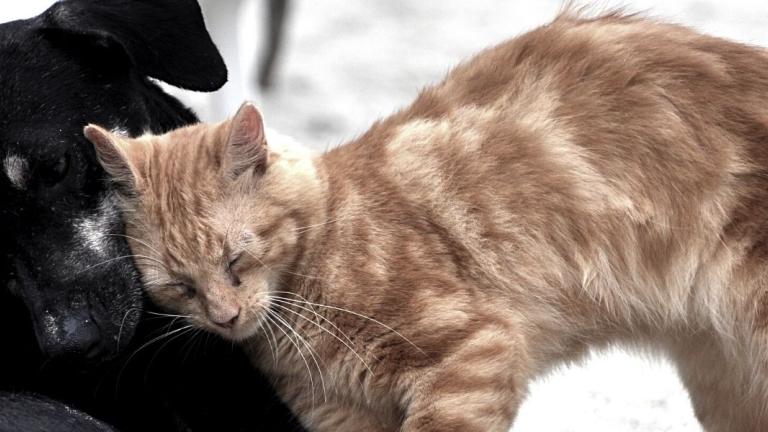 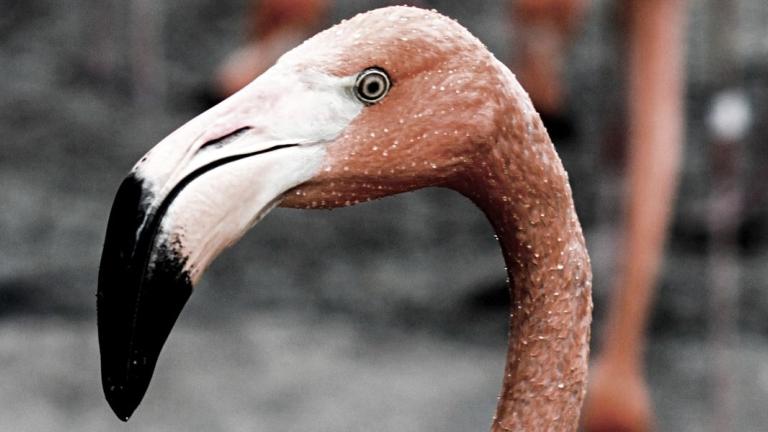 The Climate Crisis, Agricultural Policies, Salt Lake and What Happened to the Flamingos afterwards? 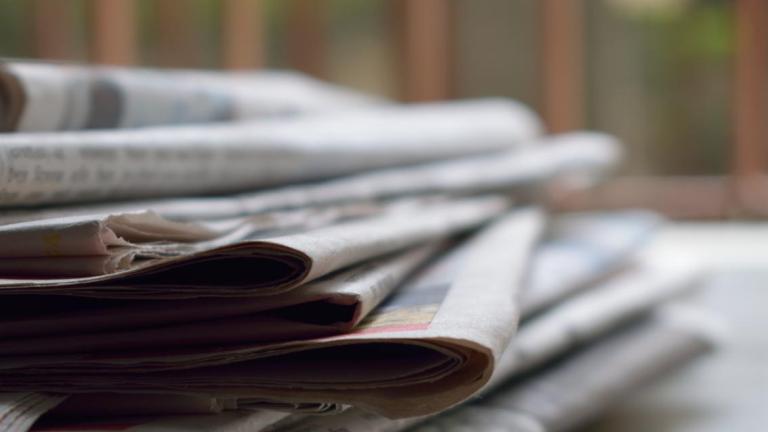 You can submit your proposals until August 3, 2022 for the new support period of the BİRLİKTE Support Program, which we started to implement in 2017 to provide corporate grants and mentorship for corporate development to rights-based CSOs. 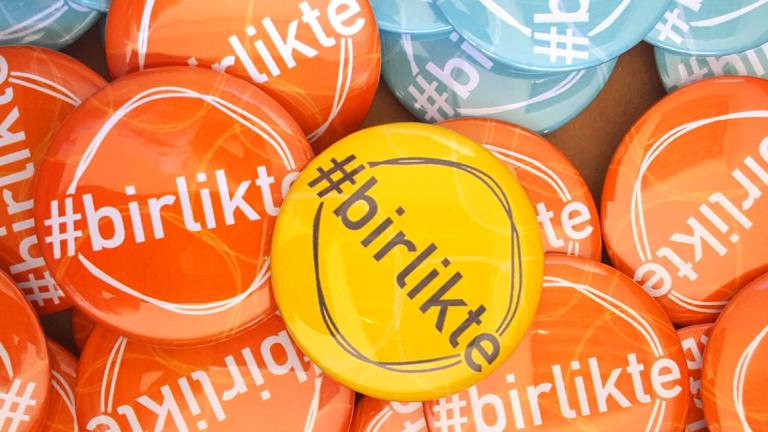 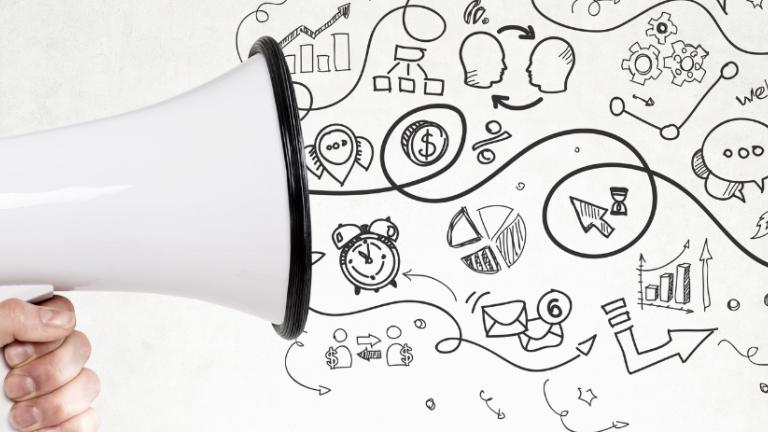 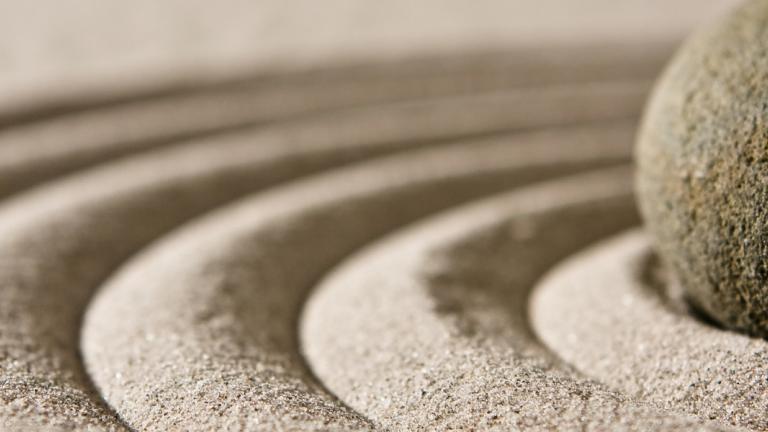 What awaits Civil Society in the IPA III Era? 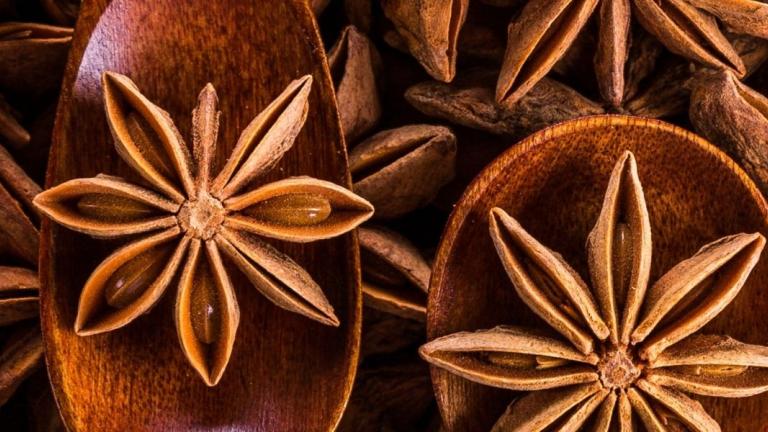 We Have Taken Another Nice Step For Localization Works in Turkey