Sometimes a person can feel like an onion. Don't ask "Where did the onion come from?" It is better than feeling like a truck with a fail brake that is going downhill like a greased pig. I wonder?

An Issues of Discernment

For example, an issue is that the nature of the country is being devastated in order to extract gold. We are very upset, we are not only upset, we are protesting.

Something as big as a bird's nose, would it be to say?

According to statistics, 3.6 billion people use smartphones (2023 forecast 4.3 billion1) and they change phones every 11 months. It means the consumption of nearly 120 tons of gold per year.

But the battery is dying, what should we do?

Smartphones also contain rare elements such as yttrium, lanthanum, terbium, neodymium, gadolinium, it is very difficult to extract and countries are colonized to obtain them, people are displaced from their homes, children in mines ...

The money returned by the world jewelry industry is at the level of 300 billion USD per year. For the sake of staying behind in this race, we also process 250 - 300 tons of gold jewelery every year2.

And now we have an eye on our bird nose earring, our two dirham necklace, our fig seed ring?

Understanding is a matter of awareness, but it must be even more.

Never mind the necklace, the ring, the gold mines are so bad, look what they made the forests?

Speaking of the forest issue, do you know that in the last 15 years, the amount of trees cut from Turkey's forests for firewood has increased 2.5 times to 31 million cubic meters?

Lahmacun are ovens and baths.

The furniture sector obtains its wood-based boards such as chipboard, OSB, MDF and laminate flooring from forests under the name of "firewood". I need new furniture.

Are you looking forward to our bedside table and fig seed coffee table?

Roads are being built so that we can travel more and faster, cities are expanding so that we can grow in prosperity, and mines come out because of the bird noses and fig seeds.

Meanwhile, the battery of your mobile phone is running out.

Understanding is a matter of understanding, but it must be more than that.

As you know, the onion is layer by layer, and the dwarf is at its deepest.

As we peel off the outer layers, do the burden that is scrapped from that layer is getting on the shoulder of the dwarf in the center?

We civilized, is it easy? Big deal

Moreover, by pouring match water on the roots of 83% of all wild animals in the world and 50% of plants. Now, 60% of living mammals are animals we raise to eat their meat, 36% are us, 4% wildlife, elephants and rhinos.

There are a billion cattle, for example.

We cut and eat. To feed them, we plant corn, soy, cereals, consume water and oil, pack them, transport them between continents.

Are mammals like that and birds different?
Chickens make up 70% of the poultry population in the world, and the bird population in wildlife is below 30%.

While establishing the civilization, we first found the alphabet, got up to the first letter and said "Aleph / cattle". The cattle head pictogram has evolved over time and turned into alpha, becoming 'A'.

The Milkyway was called the milkyway, the milkway of the sacred cow… Then came the day, that cattle was kicked out of the alphabet, is it good?
Nowadays, cattle, chicken and lamb have become a 'commodity' just like water, like soil. Quantitative quality took the lead in the crushing race, and one forgot why one had to resist this trend.

In Europe alone, 88 million tons of food goes to waste every year.

Is it the price?

Don't ask… 143 billion Euros. According to the United Nations Food and Agriculture Organization (FAO) data, one third of the food produced on a global scale is for waste. The European Commission is now defining this issue as an "ethical issue".
But what should we do? I like that the table looks rich, it is abundance. Is it bad if the portions are full? The next day we need a new meal, let the people see the table, if the stomach is full, the eyes are not full, if the eyes are full, the ego is hungry, hungry hungry…!

Understanding is a matter of maturity, but it must be even more.

Today, 800 million people cannot reach the food to meet their daily needs. But injustice, but inequality, but exploitation, but the system is broken ...

We are undoubtedly innocent.

The antipode for the word "perception" would probably be "riya". We are like birds looking for a branch to land, how do we convince ourselves of the way we look in which we shelter?

No matter how cool this is, the layers do not end.

The way it appears is an interesting subject, keeping us at a distance from the act of perception, keeping it in its own reality.
"Who am I?" rather than "how do I look?" the issue stands out. Thanks to the language, it serves this, the dressing, the way of life… Is this what they call objectification in a template?

We complain that 'it does not visit even once it is a member of the association'. "Board member, but we don't call and ask, what are we doing"; "Why don't the young people come?" "People are insensitive" ...

Understanding is a matter of recognition, but it must be even more.

We criticize the young people, "their work force is selfie".

If we take a look at our lives, a series of clothes in this wardrobe, countless shoes, the necessary unnecessary changing cars, telephones, jewelry, furniture ... The check of the object. 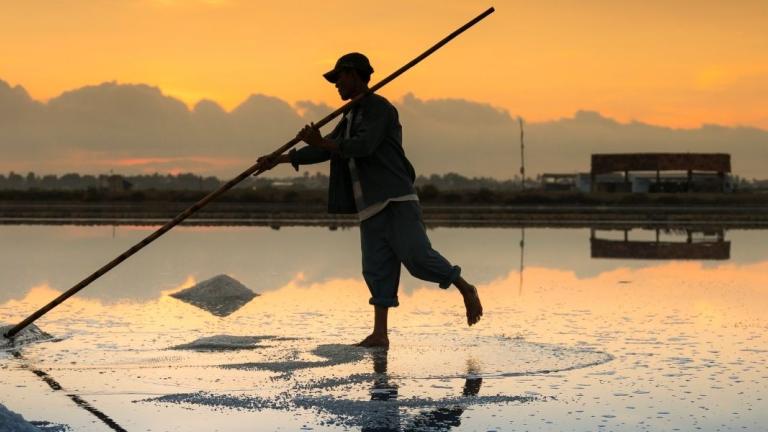 You can examine the services that we have structured by considering the daily and structural needs of CSOs and volunteers. 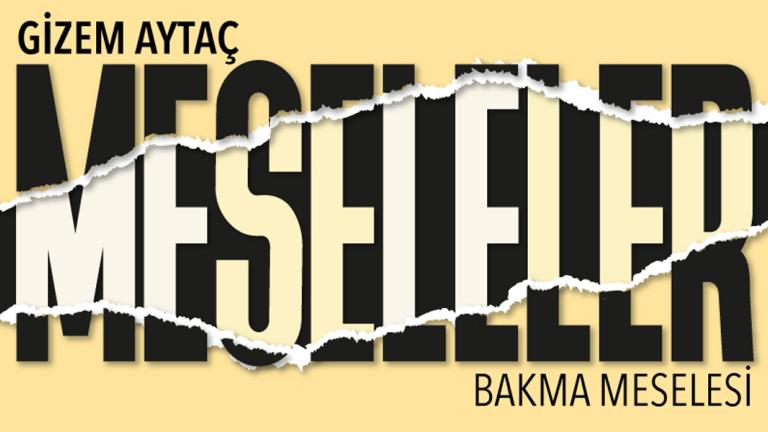 The Issue of "Looking" Webinar 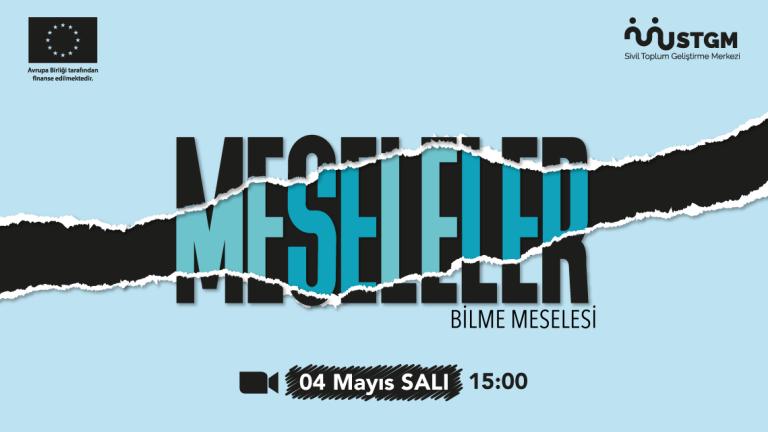 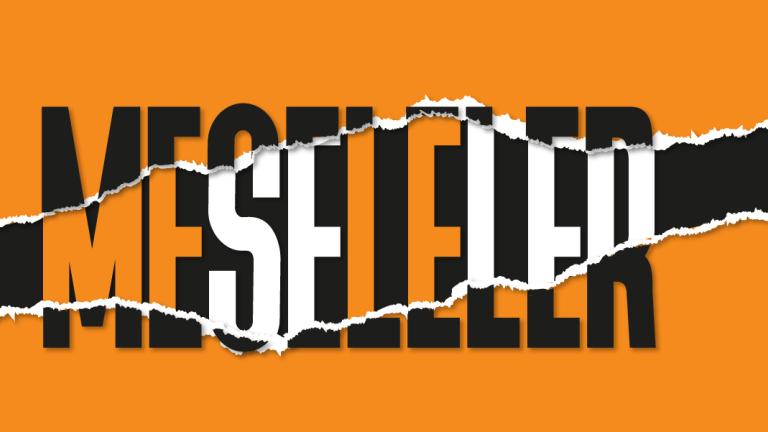 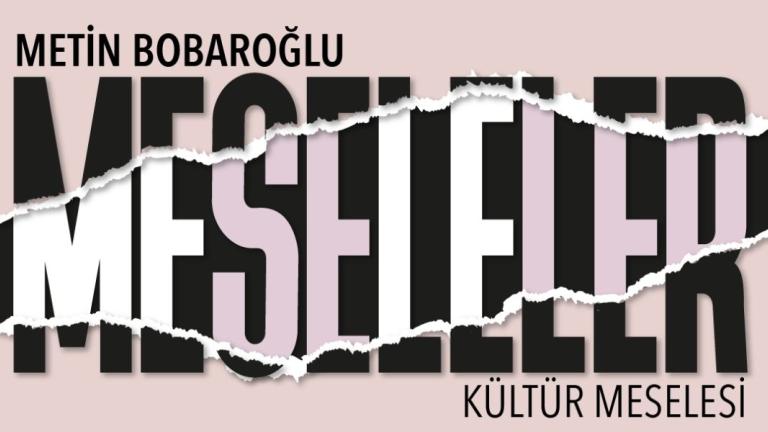