In the Cooperatives Law No. 1163; The concept of "cooperative", which is defined as "partnerships with variable partners and variable capital, established by real and legal persons to provide and protect certain economic interests of their partners, especially their professional or livelihood needs, with their labor and monetary contributions, through mutual assistance, solidarity and surety". What does the "social cooperative", which appears with the word "social" added in front of it, want to tell us differently from the term "cooperative"?

So what is this social cooperative?

The cooperative is an enterprise where volunteers come together and work together in line with economic, social, and cultural needs, and there are 7 universal principles of cooperatives.

To summarize how the cooperatives developed in Turkey, we can say that although we cannot characterize it as a modern cooperative, we can say that the first cooperative system was seen in the Ottoman Empire as the "Homeland Fund" founded by Mithat Pasha. This system, which is the foundation of today's Ziraat Bank, is considered as the first steps of forming cooperatives since it was established as a system based on the solidarity and economic cooperation of farmers. In the Republican period, various legal regulations began to emerge about cooperatives, which became more important. Cooperatives made significant progress with the statement "The State shall take measures to ensure the development of cooperatives" in Article 51 of the 1961 Constitution, and the "Cooperatives Law No. 1163" which came into force in 1969. Cooperatives, which first concentrated in agricultural areas in Turkey, expanded their fields of activity due to social and economic reasons and new needs that emerged over time.

What happens when you add “social” to the beginning of cooperatives?

The concept of the social cooperative has emerged as a new type of cooperative to meet the needs such as bringing disadvantaged groups to the business world and meeting social services.

The main point that distinguishes social cooperatives from other types of cooperatives is that they see the “public interest” as their main purpose. The goal of every good and/or service they produce should be the public interest first. At the same time, the expertise of disadvantaged individuals in labor integration makes a difference between them and other types of cooperatives. This difference causes “employees” to be both service providers and beneficiaries, thus causing them to take the role of the main stakeholder. In social cooperatives, different components such as local governments, beneficiaries, employees, local governments act together to realize the purpose of public benefit. In terms of supporting the public interest purpose, it is observed that instead of profit distribution in proportion to the financial contributions of the partners, limited or no profit distribution is made in social cooperatives.

So what is the “Social Cooperatives Center of Excellence”?

After explaining how adding the word “social” before the concept of “cooperative” has changed, it is time to touch on the Social Cooperatives Center of Excellence Project.

Social Cooperatives Center of Excellence Project is a project that started on April 1, 2021, and will last for 15 months, under the leadership of Needs Map, in partnership with Confcooperative Emilia Romagna in Italy, one of the leading countries in the field, and the Civil Society Development Center. The project aims to ensure the cooperation and communication of social cooperatives in the European Union and Turkey at the local, regional, and national levels.

In this context, it is aimed to carry out the following activities;

To identifying the problems experienced and create solutions, we believe that this step taken is extremely important for developing social cooperatives that face various difficulties because they do not have their legislation in Turkey.

Do not forget to follow us for developments related to project activities! 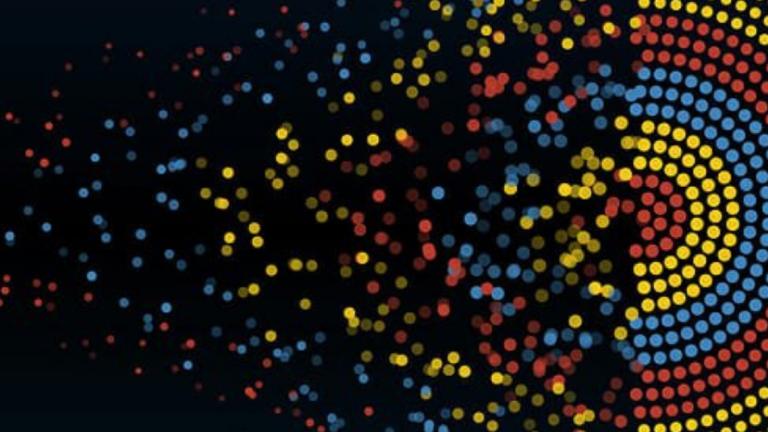 Join the Network of Social Cooperatives!

You can submit your proposals until August 3, 2022 for the new support period of the BİRLİKTE Support Program, which we started to implement in 2017 to provide corporate grants and mentorship for corporate development to rights-based CSOs. 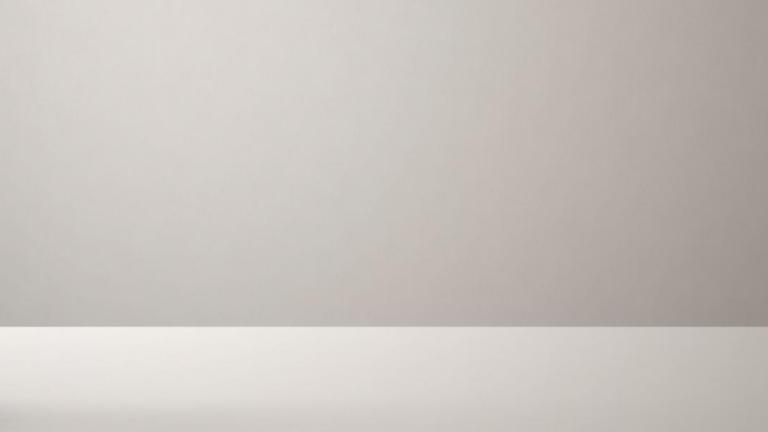 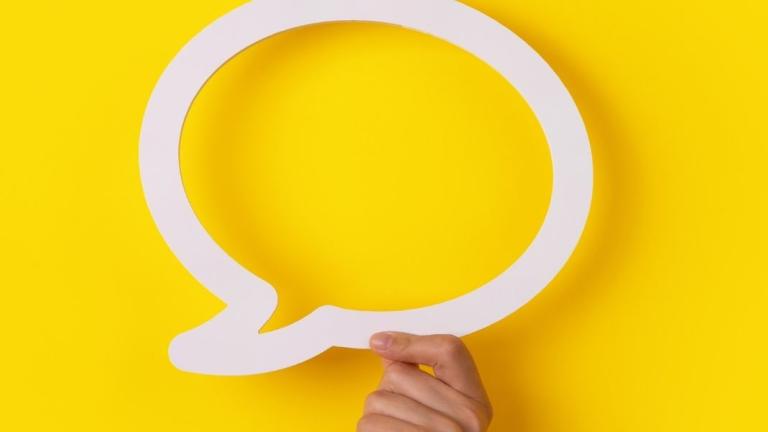 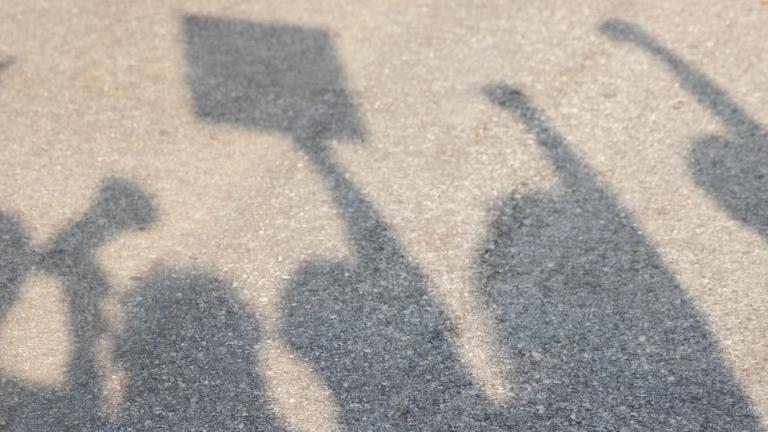 Why Freedom of Association cannot be segregated from Civil Society's Access to Funding Resources? 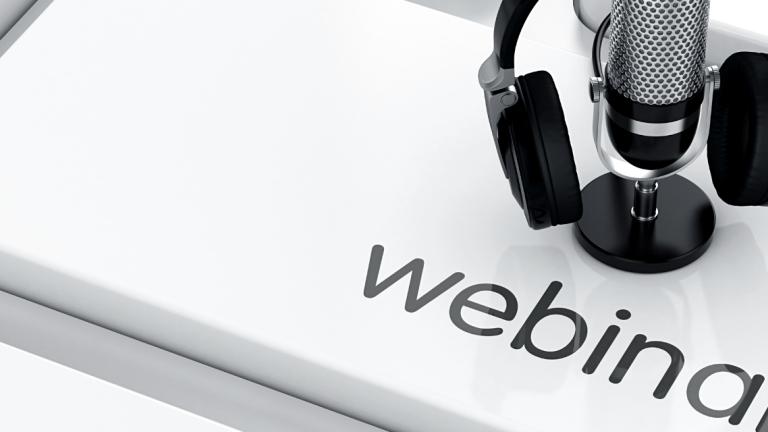 Ensuring Social and Urban Justice Through Cooperatives: US Experiences in Cooperative-Municipal Cooperation