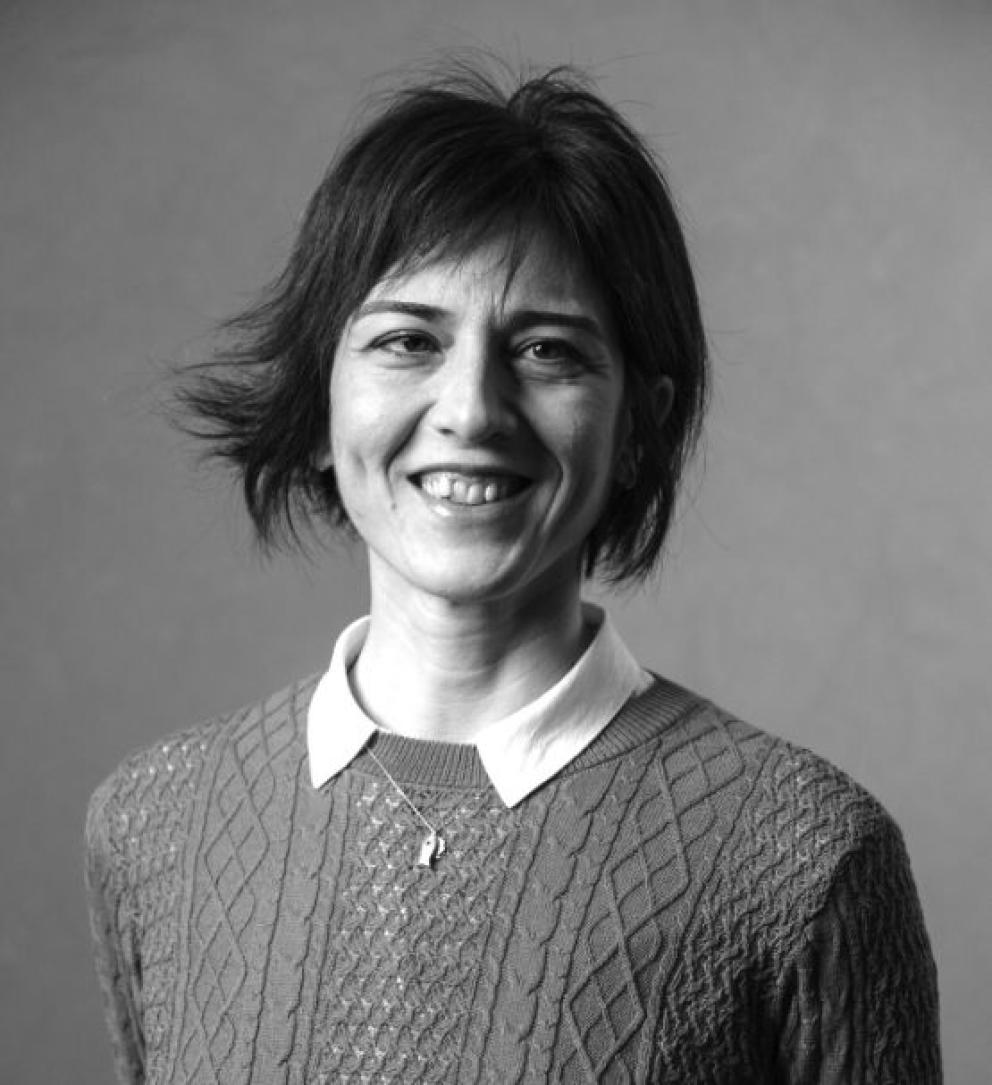 She completed his undergraduate education at METU Department of Economics and completed her master’s degree in European Studies program of the same university. She continued to work voluntarily at various non-governmental organizations which she started during her undergraduate years.

In 2008, she started to work as an independent expert in grant programs supported by the European Union and implemented by STGM. From 2010 to 2015, she worked as the manager of STGM programs and managed the processes of design, execution and monitoring.

Between 2015-2017, she took part in the Resource Center team of STGM, which started to cooperate with TACSO Program, a regional support instrument of the European Union for civil society. Currently, she is working as the project coordinator of “BİRLİKTE” (TOGETHER), a sub-grant support program commenced in 2017, andwhich aims to strengthen the local non-governmental organizations.