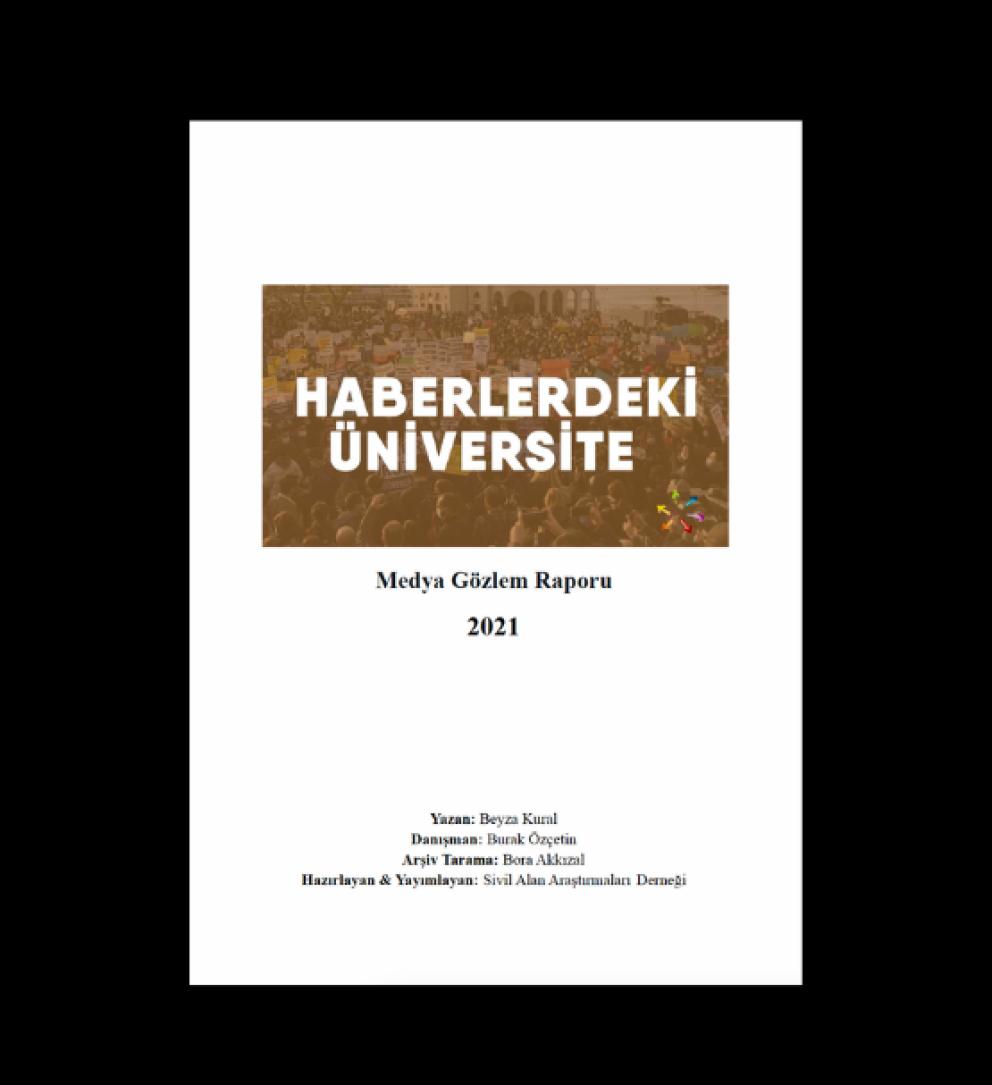 The report discusses how students are represented, especially in the mainstream media, and what consequences this representation has. According to the general findings of the research, the dominant theme in the news is 'provocation'.

According to the news examined, the most heard actor was government representatives, while students were targeted. Again, while the rhetoric and actions of the government and law enforcement forces were legitimized, students were systematically accused and turned into enemies. 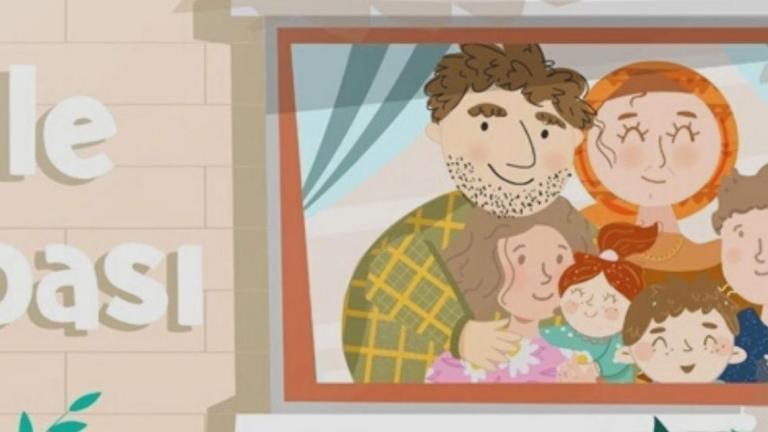 First Game for Boys 'Adventures of a Family Man' 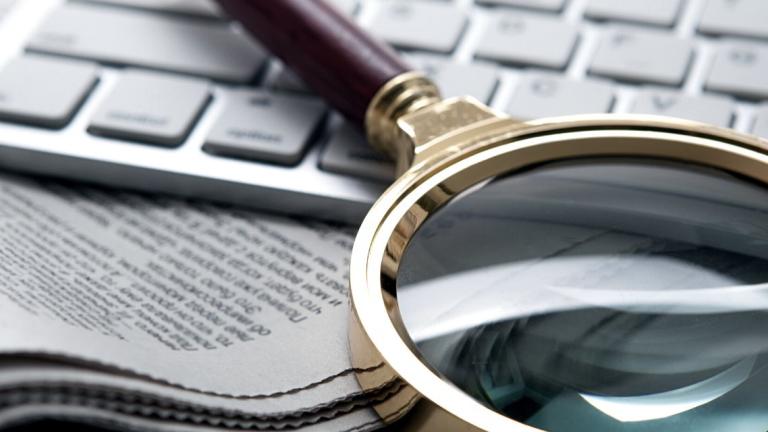 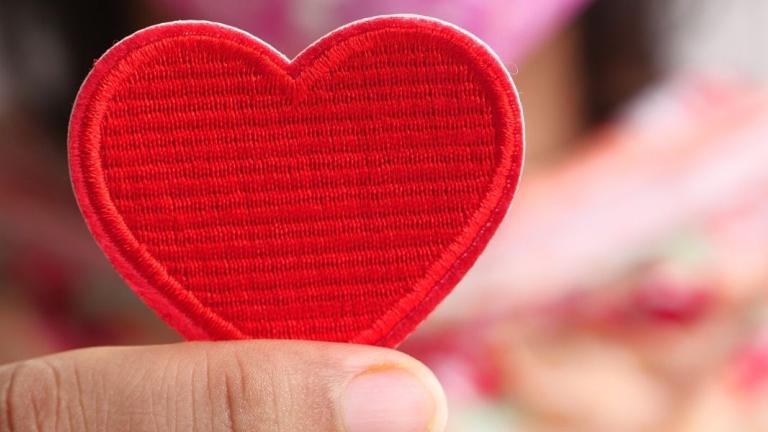 ALIKEV is Looking for Dream Envoys