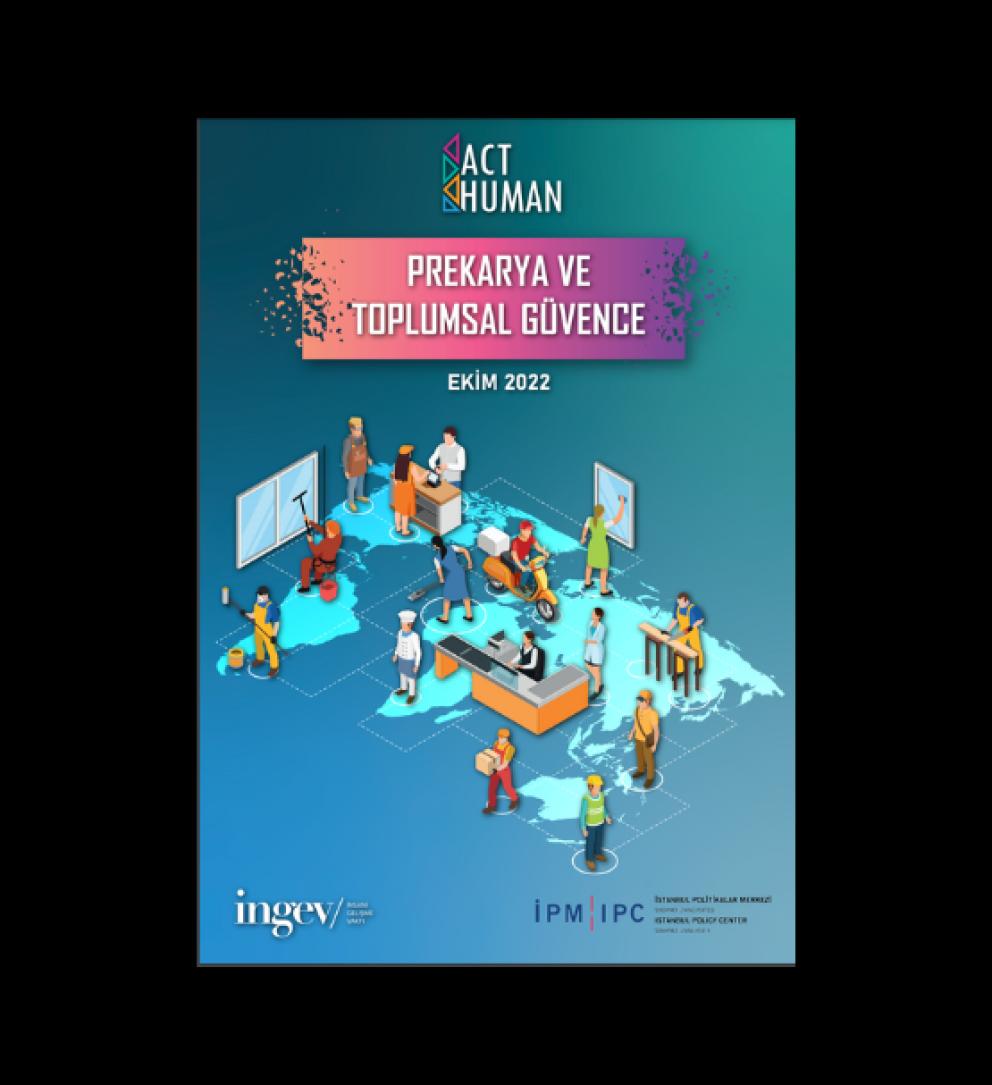 The report, written by Dr. Sarphan Uzunoğlu, states that insecure work, defined in its simplest form as an uncertain, unpredictable and risky work style, has become a global norm with each passing year, while discussing the insecurity problem in Turkey and the policies that are being developed against the social and economic problems that may arise on the axis of growing precarity.

According to the report, an estimated 9 million people in Turkey work informally, and 1 million people work under temporary protection. Also in the report; When 5.5 million unemployed youth, people who have been excluded from social and economic life, and people who are isolated from working and civil life for legal reasons are added to groups such as people whose status cannot be specified, whose legal status is unclear, it is stated that members of the precariat are among the actors who contribute to the maintenance of economic activity.