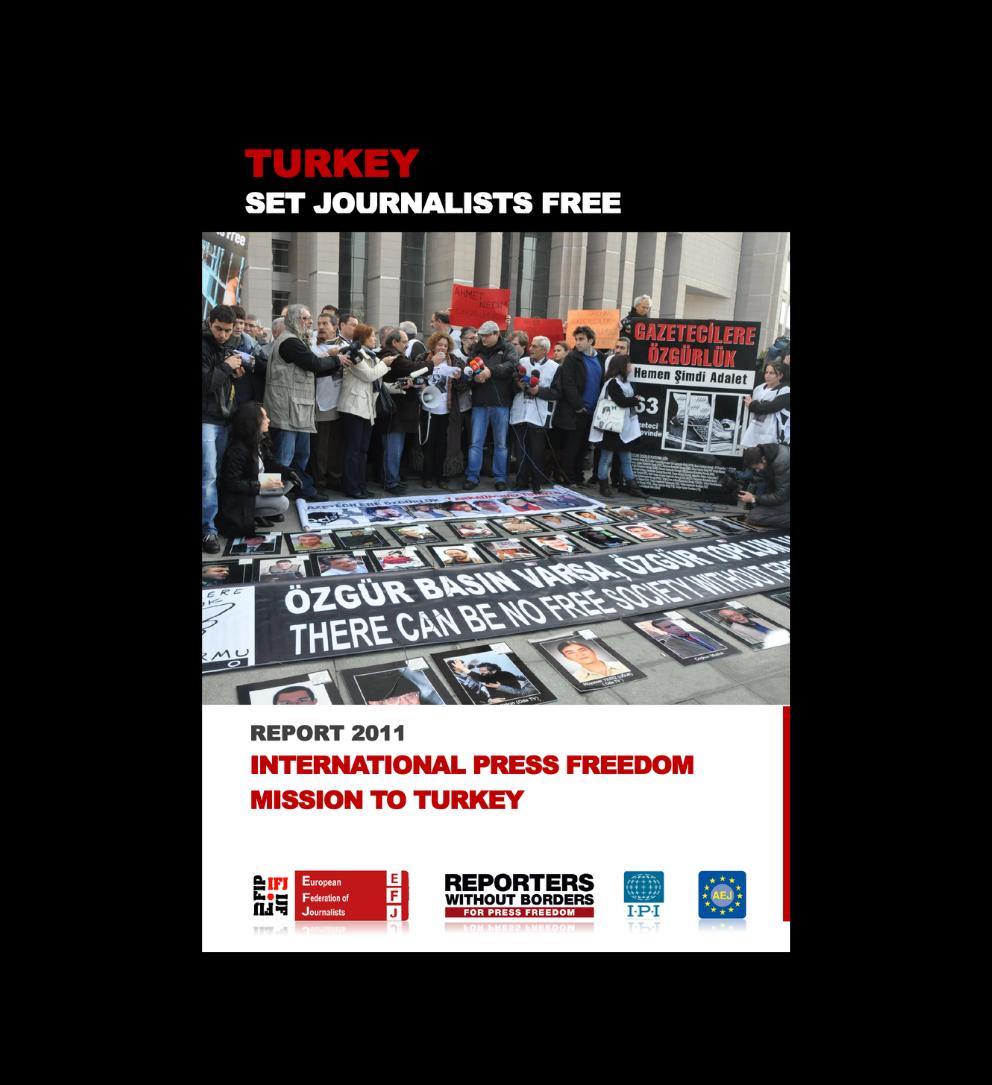 The report states that journalists were imprisoned without trial within the scope of the Ergenekon and KCK cases, which created obstacles to freedom of expression and the press. 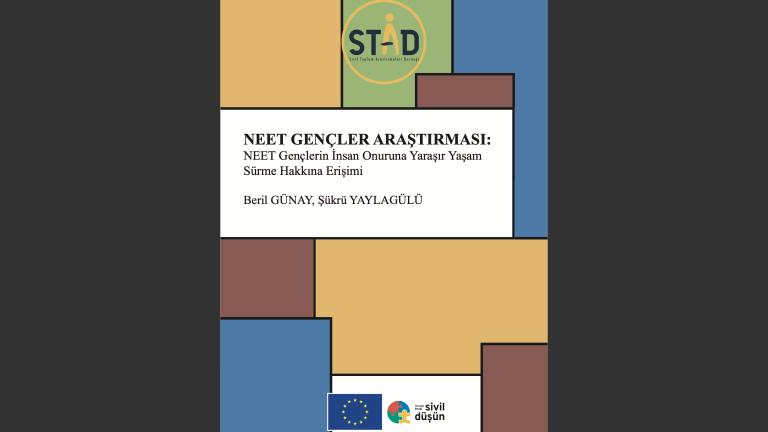 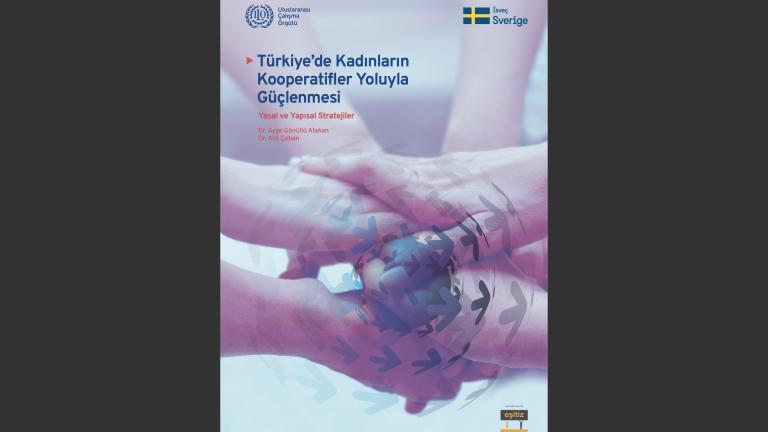 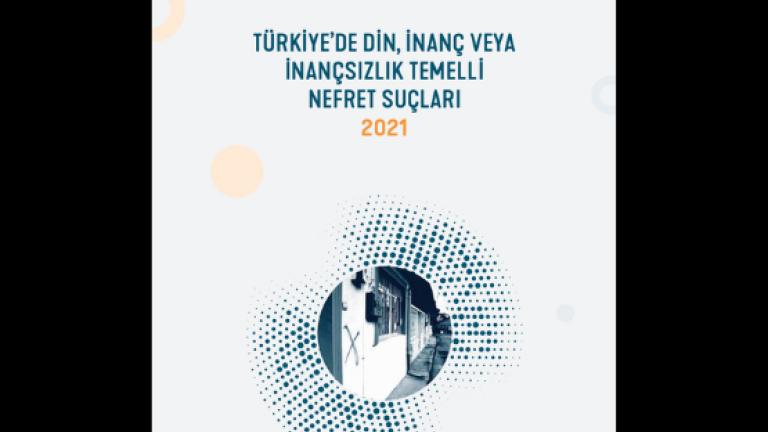 Hate Crimes Based on Religion, Belief or Disbelief in Turkey 2021 Report 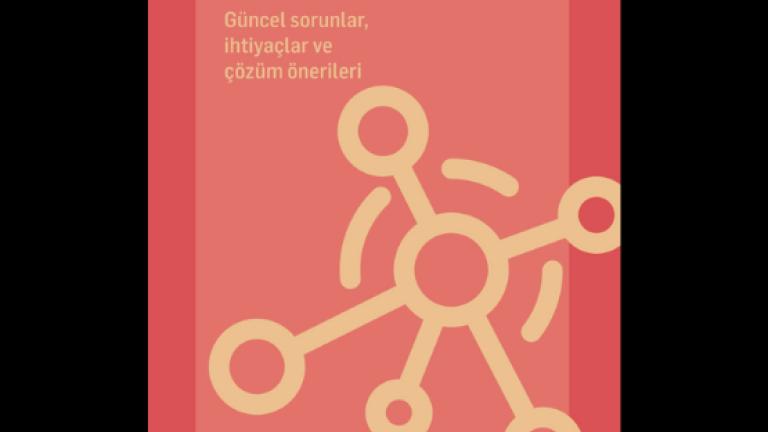