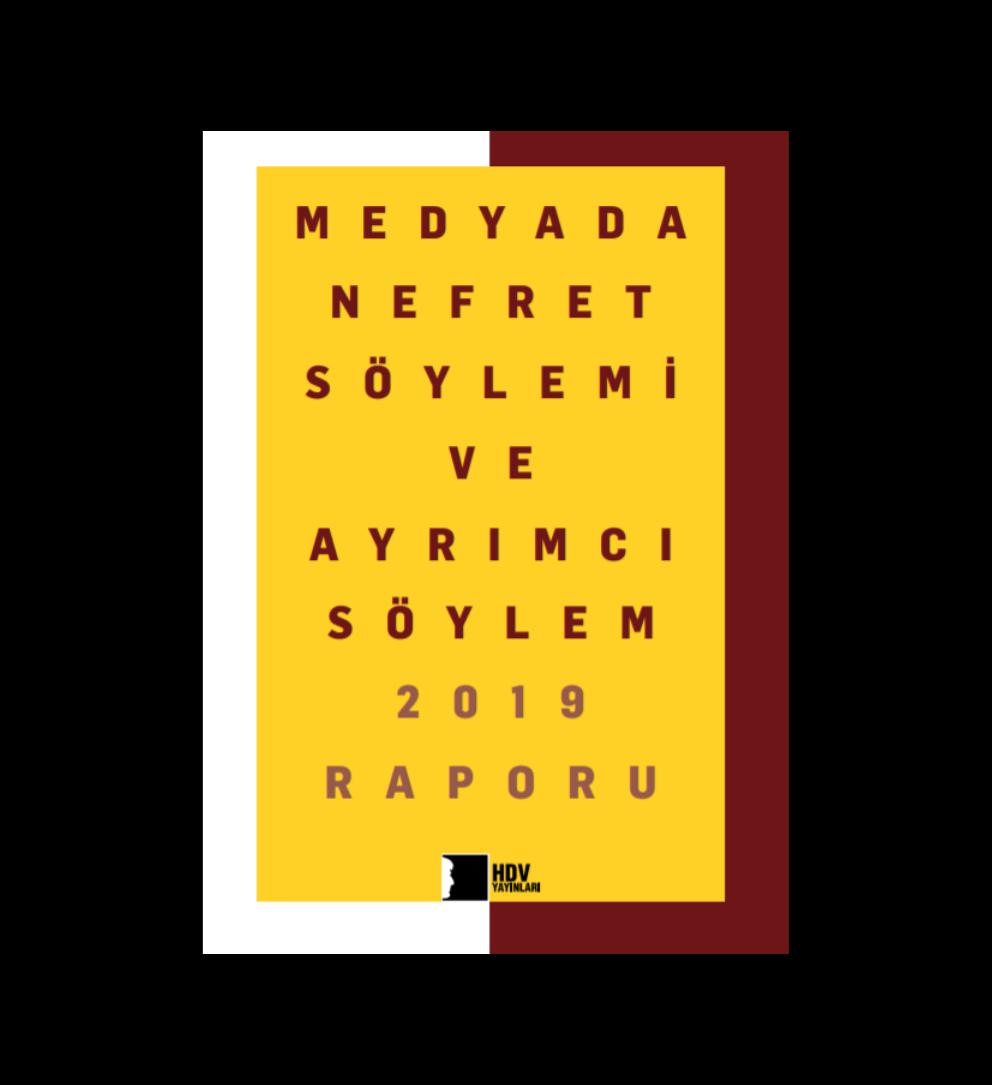 In 2019, was produced hate speech in a day more than 17 news and corner post in the written press in Turkey. It was revealed that these texts target 80 different ethnic, religious and national identities throughout the year.

In the report "Discriminatory discourse against Kurds in the print media: The example of the 2019 Local Elections" report, was examined around which issues and themes the written press dealt with about Kurds.In addition, the report examined how Kurdish identity and Kurds are depicted in newspapers as a public sphere.

In the study, it was observed that the discriminatory discourse produced in the media, especially during the election periods when political discussions intensified, could be more specific and precise. In the 2019 local election period, the print media focused on discriminatory language against Kurds.

In the "Written Press Analysis" section of the report, which started with the introduction of Mesut Yeğen with the title "Kurds on the Coast of the Nation", the findings of the written media analysis made for the report were included. 9 selected national newspapers in Turkey from the national press, as well as keywords investigation was made on the basis of critical discourse analysis method.