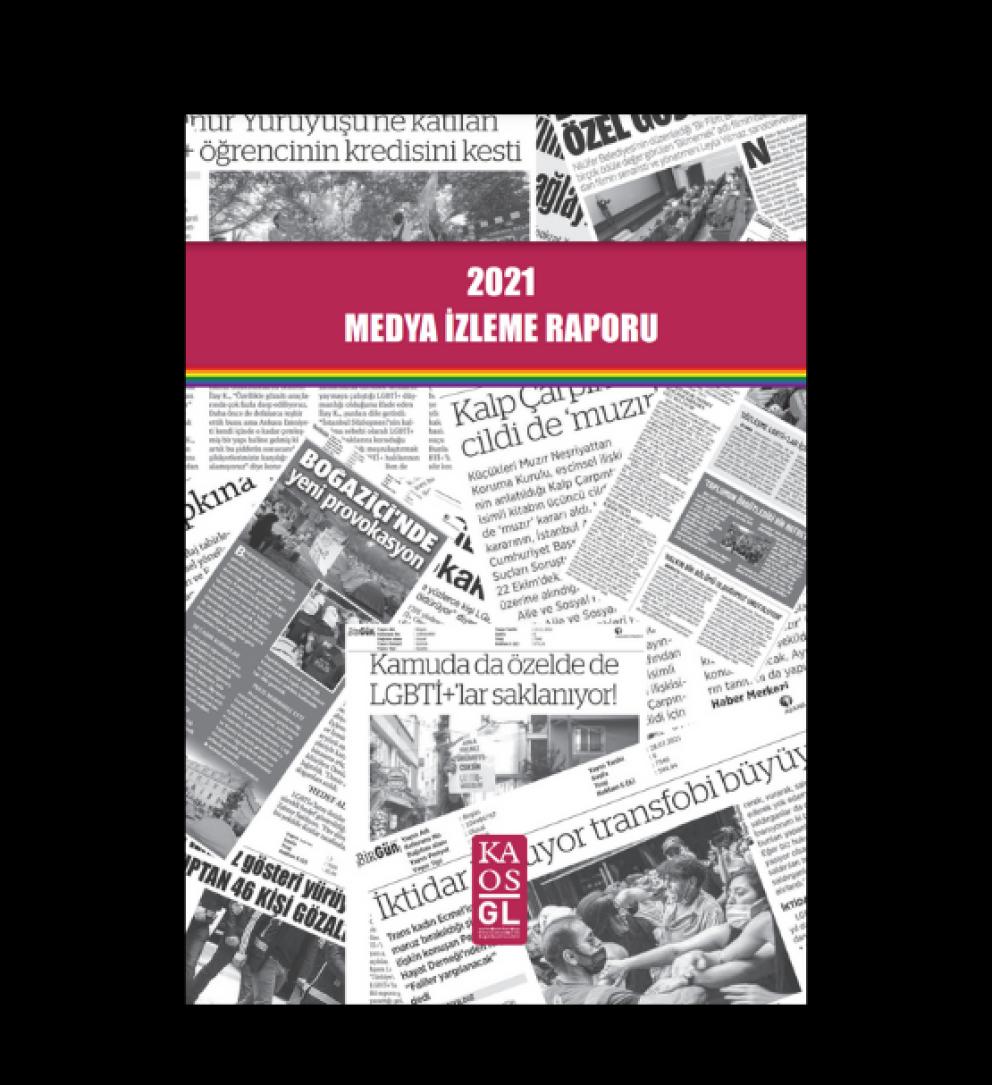 According to the Kaos GL 2021 Media Monitoring Report, instead of LGBTI+s being represented in the media as subjects with their lives, wills, and rights; It takes place as a “problem” talked about.
Author / Editor:
Author / Editor:
Edited by Yıldız Tar
Media monitoring: Ali Özbaş
Publishing Date:
2022
Subject/Topic:
Media
LGBTİ+
Language:
Turkish
Publisher:
Kaos GL Association

The research shows that more than half (57%) of the news texts violate the basic rights of LGBTI+s, use hate speech and/or discriminatory language, or foster prejudices against LGBTI+s.

“The media does not represent LGBTI+s, their lives, ideas, and struggles. Instead, he prefers to talk about LGBTI+s. It is not possible to read the voices of LGBTI+s from the media. This means the dehumanization of LGBTI+s in the media. Instead of LGBTI+s being represented in the media as subjects with their lives, wills, and rights; It takes place as a “problem” that is talked about, so to speak.”

According to the research results of 4011 texts published in the written press; In 2273 texts, which constitute more than half (57 percent) of the texts, the fundamental rights of LGBTI+s were violated, hate speech and/or discriminatory language were used, or the texts fed the prejudices against LGBTI+s. 43 percent of the texts (1707) dealing with LGBTI+s were evaluated within the scope of rights journalism.

In the sub-categories of rights violations, discriminatory language, portraying LGBTI+ identities as crime, disease, perversion, immorality or sin, hate speech, hate crime, and violation of freedom of expression and association stand out. 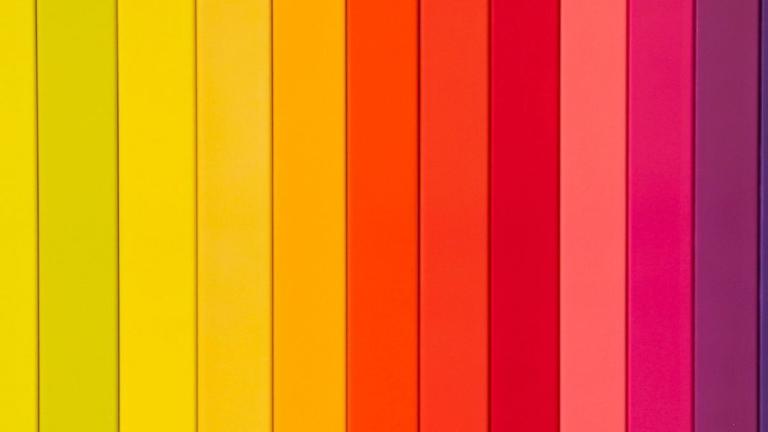 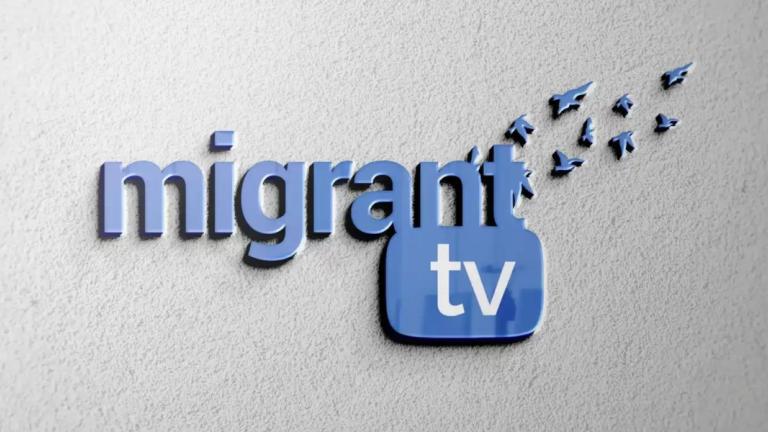 Migrant TV on Air for Asylum Seekers and Migrants in Turkey 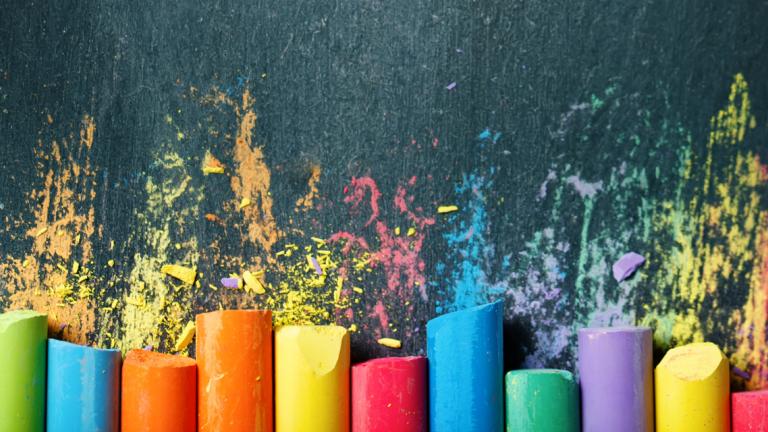 We Met with CSOs in Right to Participation Training 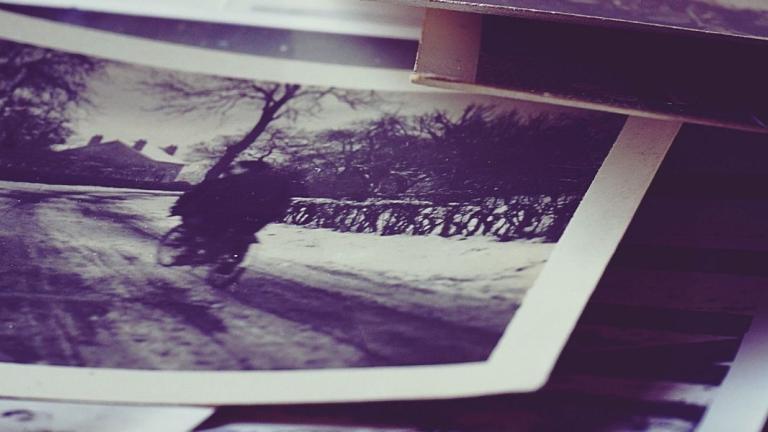