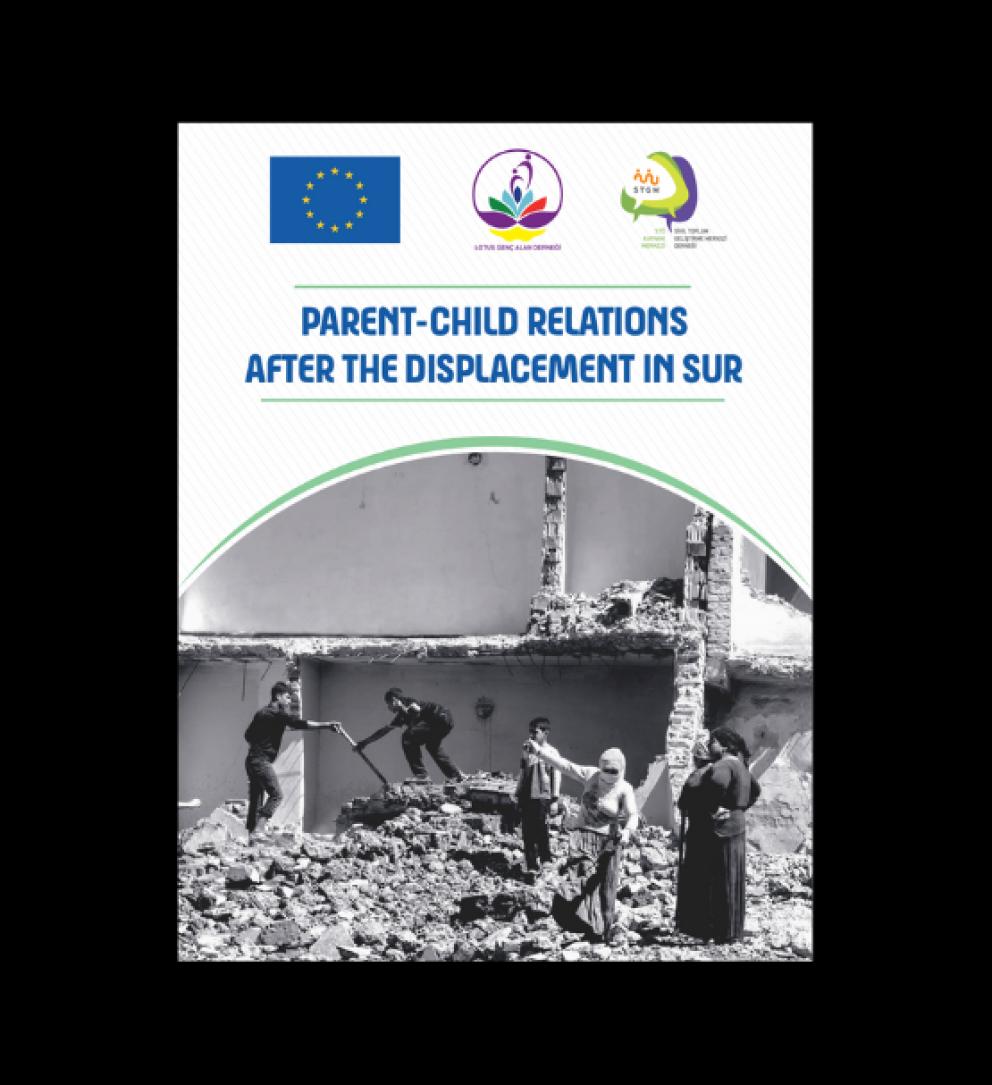 Parent-Child Relations After The Displacement in Sur

The report titled "Parent-Child Relationship After Migration in Sur" focuses on how the ruptures that started with migration after the clashes and curfews in Diyarbakır's Sur district in 2015 affect parent-child relations within the family.

The study titled "Parent-Child Relationship After Migration in Sur" focuses on the families who had to leave their homes due to the conflicts started with the curfews in the Sur province, but returned to Sur, if not to their homes, after the clashes ended. In the first part of the report, which consists of three parts, the methodology used in the study is conveyed. In the second part, the forced migration practices in the provinces and districts where Kurds live are addressed, while in the third part, the findings obtained from the study are discussed. 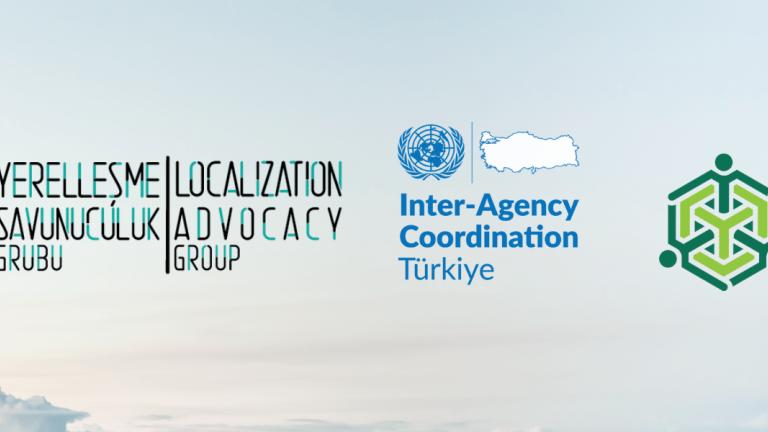 Another nice step has been taken for the localization works in Türkiye; National Reference Group Have Been Launched